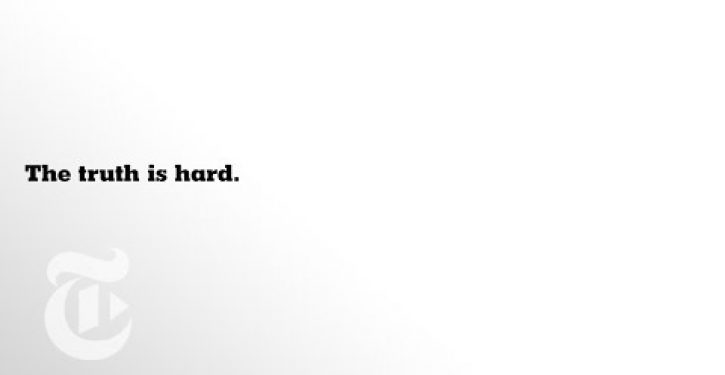 In an April 2018 post that dealt with an especially egregious report in the New York Times to which a “correction” was later appended, LU’s Howard Portnoy postulated:

The number of readers who see the original article is far greater than the number who are likely to notice the correction in a later edition. That’s a fact of journalism.

While I don’t disagree with what will henceforth be known, at least in these pages, as “Portnoy’s Law,” I would propose adding this corollary:

The number of readers who deliberately ignore a correction of a news item that savages Donald Trump, choosing instead to riff off the original, is in direct proportion to the spread of TDS.

An example of this may be seen in a tweet on Thursday by NBC News Chief White House Correspondent Hallie Jackson. The tweet, which follows, insinuates that Donald Trump was late for the D-Day ceremony in Colleville-sur-Mer, France, because he was gabbing with Fox News Channel’s Laura Ingraham.

French television cameras spotted President Trump sitting down with Fox’s Laura Ingraham – fourteen minutes *after* the ceremony in Normandy was set to begin. Thousands of people waited as an announcement overhead came on, declaring the program would be delayed until 11:15a.

The tweet was posted at 6:15 a.m. ET. Precisely 19 minutes later, Jackson posted a second tweet that effectively negated the first one.

As @JonLemire notes: from pool’s vantage point, the president appeared to be done and ready before Macron arrived, at which point ceremony began.

In fact, if you return to the scene of the crime, you find that readers of the original tweet continued responding to it after the correction — which appears immediately after it — was published:

We KNEW he’d do SOMETHING embarrassing & disrespectful!

People who obsess over how important they are force others to wait for them for no reason other than to satisfy their deep insecurity.

He wanted to launch the lie about a fake Mueller letter first.

It’s always about him.

Politico: Lay off Biden. He wasn’t plagiarizing. He was ‘agreeing’
Next Post
Mexico steps up illegal immigration enforcement after Trump tariff threat