On Sunday, LU reported on an initiative to train New York City teachers to spot “implicit bias,” whatever that is. Darnisa Amante, a consultant, told workshop participants that to achieve true “racial equity.” teachers need to favor black children regardless of their socio-economic status. She have an example:

If I had a poor white male student and I had a middle-class black boy, I would actually put my equitable strategies and interventions into that middle class black boy because over the course of his lifetime he will have less access and less opportunities than that poor white boy.

Many in the room were shocked at what they viewed as a preposterous idea, but one attendee who wasn’t was Schools Chancellor Richard Carranza, who said he supported Amante’s statement.

Today Carranza is back in the news, this time for signing off on the notion that Asian-American students “benefit from white supremacy” and “proximity to white privilege.”

Vanessa Leung, a member of the Coalition for Asian American Children and Families, is quoted by the New York Post as having said in response that “when folks lump us with whites, we are being erased. Our challenges and the struggles that our community has faced and is facing becomes invisible.”

The notion of “inclusion” here — that is, including Asian-Americans among the beneficiaries of so-called privilege — is understandable when you consider that the group academically outperforms white students. Cognizant of this reality, the Educational Testing Service, developer of the SAT, attempted to level the playing field in 2015 by automatically deducting 50 points from the scores of tests taken by Asian-Americans, while adding substantial “bonus points” to the scores of blacks and Hispanics. 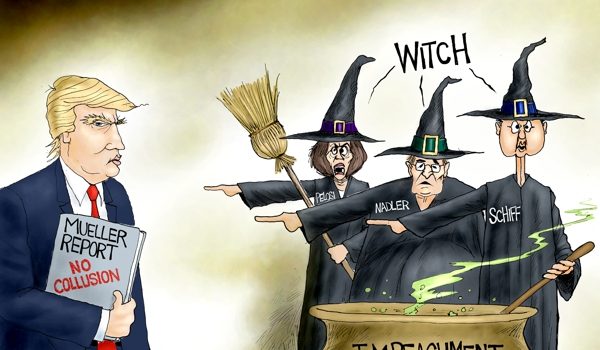