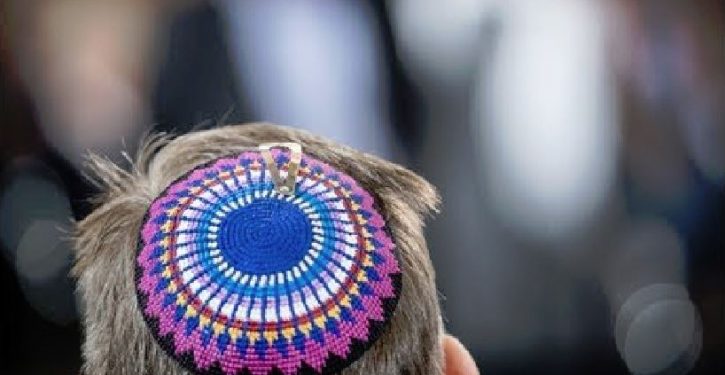 Adolf Hitler has been dead 74 years, but it looks as though Germany hasn’t totally lost its taste for persecuting Jews. In response to reports of rising anti-Semitism in the country, Germany’s anti-Semitism commissioner has issued a warning to Jews against wearing a kippa in public. (Kippas are the skullcaps worn  by Orthodox Jewish men.)

The commissioner’s “highly irregular and strongly-worded comment,” writes the Israeli newspaper Haaretz, “was perceived as such especially because Germany is home to some 100,000 Jewish citizens.”

“My opinion on the matter has changed following the ongoing brutalization in German society,” Felix Klein told Funke media group newspapers. “I can no longer recommend Jews wear a kippa at every time and place in Germany,” he said.

Last year, it was the head of the Central Council of Jews, Josef Schuster, who called on Jews visiting large cosmopolitan cities to remove their skullcaps. Three years prior, Schuster also cautioned against wearing a kippa in areas with large Muslim populations.

Speaking of Muslims, when the Central Council of Muslims in Germany, the nation’s leading Muslim organization, urged the government to appoint a federal commissioner to counter anti-Muslim attitudes in the country, Chancellor Angela Merkel was quite receptive to the idea. The German language newspaper Neue Osnabrücker Zeitung grimly noted the more than 800 attacks on Muslims and mosques the previous year and quoted Central Council of Muslims chairman Aiman ​​Mazyek as saying:

Such a representative of federal and state is more necessary than ever, because there is a latent anti-Muslim sentiment in Germany.

In contrast, there has been nothing latent about the anti-Jewish sentiment, much of which has emanated from the Muslim community.

Note also that no one in the German government is calling upon Muslim women to eschew their hijabs or burkas when in public. 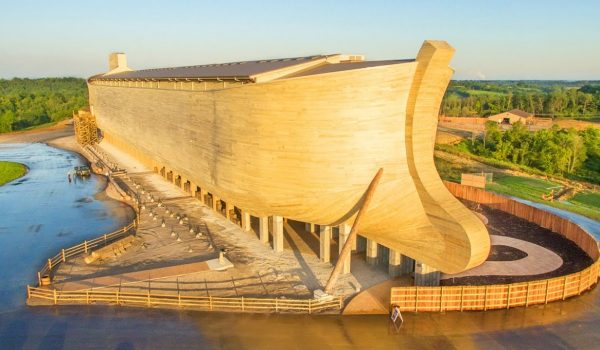