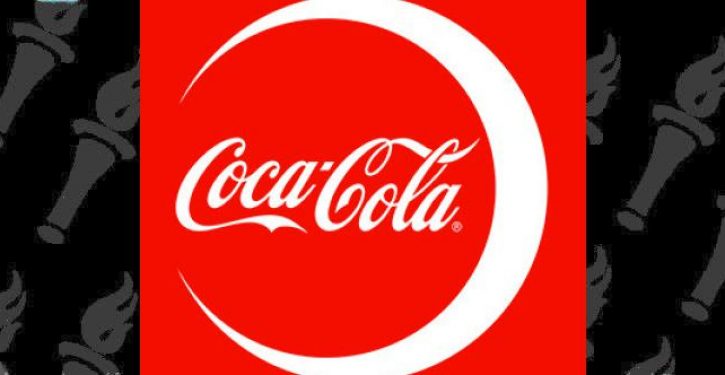 wSoft drink maker Coca-Cola has long been unabashedly committed to liberal causes. In 2014 the company, which is valued at more than $73 billion, put out a controversial Super Bowl ad that featured a multilingual version of “America the Beautiful.”

Now they are at it again. To promote diversity, Coke has launched an advertising campaign in Norway in which its familiar red-and-white logo has been modified to include a crescent moon, an iconographic Islamic symbol.

According to an interview in the Norwegian daily newspaper Dagbladet, Coke’s regional marketing manager, Johanna Kosanovic, explained that the goal of the campaign is “to celebrate Ramadan together with Norwegian Muslims.” It seems curious to commemorate a holiday marked by fasting with advertisements for a food product but Nina Marianne Iversen, professor of marketing and branding, looks for the silver lining:

It is clear that Coca-Cola as a brand wants to establish closer ties to Muslims. The campaign is aimed at a group that fasts — and when they can finally drink something, they should know that it is Cola waiting.

Asked whether some Muslims might take offense at the campaign, Kosanovic  replied:

We believe most share our values, such as the importance of community and joy. So we understand that not everyone will like us to take an active stand for cultural inclusion. It’s ok. 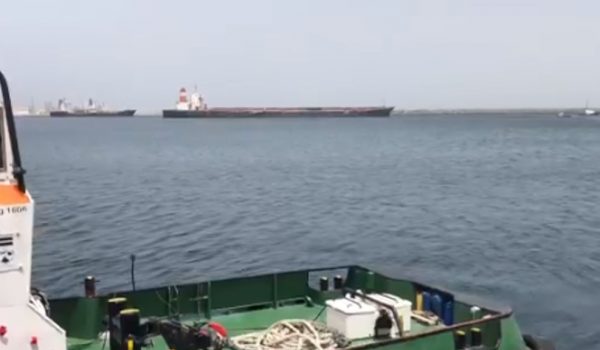 Saudis, UAE report ‘sabotage’ of commercial ships near Fujairah port, south of Strait of Hormuz
Next Post
Cartoon of the Day: Near miss 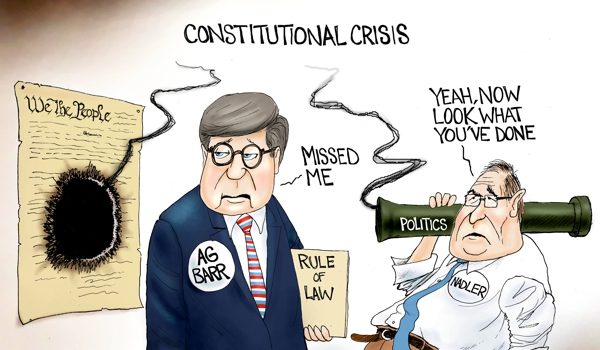