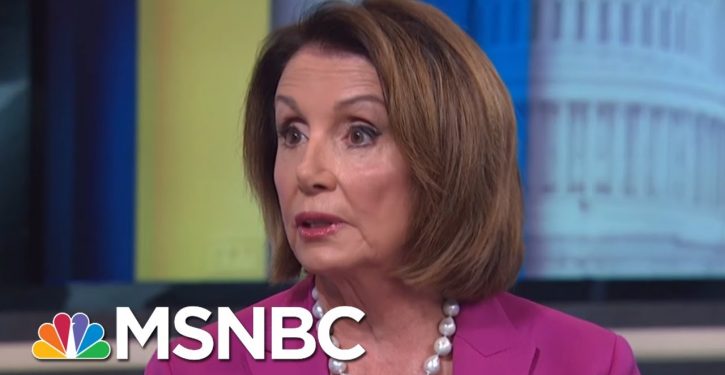 On Tuesday, House Speaker Nancy Pelosi told an audience at the Cornell Club in New York City that if Donald Trump wins a second term in 2020, Democrats would not question the outcome of the election, adding, “That’s not who we are.”

“Oh, I think we have to respect the vote of the people,” she went on to say. “Winning an election is a decision.”

What makes this statement laughable is that since Election Night in 2016, Democrats have done nothing but complain about the outcome of the election. From crowds of disappointed voters holding up signs reading “Not my president” to Hillary Clinton’s pathetic whine-athon to Democratic candidates like Stacey Abrams refusing to concede elections that they lost, Democrats have come off as pathetic children. Why any sane person would believe that they intend to take the high road in 2020 is a riddle for the ages.

But no matter. In the same speech where Pelosi pledged not to contest the outcome of the 2020 election, she also said, “[W]e cannot accept a second term for Donald Trump if we are going to be faithful to our democracy and to the Constitution of the United States.”

We have to make sure — this will sound political, but we have to make sure that the Constitution wins the next presidential election. We can’t be worrying about well, how long is this going to take? Well, that will take as long as it does. And we will press the case so that in the court of public opinion, people will know what is right.

Unless of course Trump wins re-election, in which cases the people will not have known what is right. 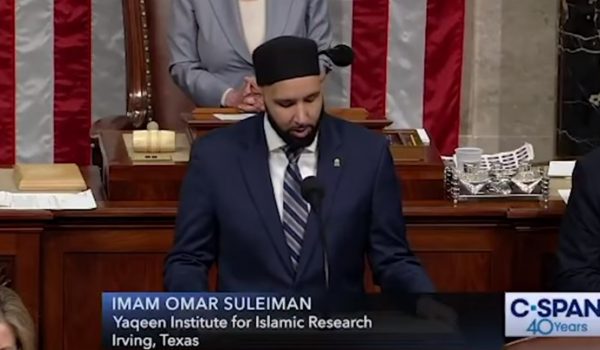