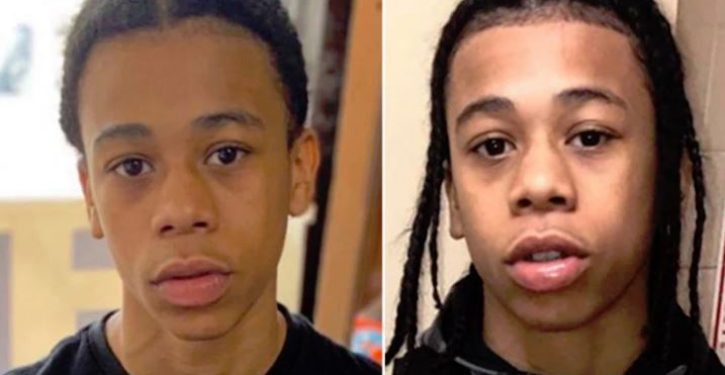 But I digress. One story focuses on a plot to shoot up a Tennessee school, apropos of which police have arrested two sixth-graders. The second story deals with a fait accompli. Its central characters are 15-year-old Jamir Thompson and 18-year-old Marilyn Cotto Montanez, both of Yonkers, N.Y., just north of New York City.

According to the New York Post, last Thursday, Thompson, who has gang affiliations and a violent criminal past, was attempting to gun down one of his rivals when his bullet instead found Cotto Montanez, killing her. As if the story needed more poignancy, Cotto Montanez was struck in the head as she pushed her 9-year-old sister to safety. Thompson is now a fugitive from justice.

“This incident has deeply affected our community because an innocent life was lost,” said Yonkers Police Commissioner Charles Gardner in a press briefing. “We will not rest until Jamir Thompson answers for his reckless and despicable conduct.”

Hours after allegedly stealing the chain from another teen, Thompson had another run-in with that victim near Montanez’s Morningside Avenue home, Gardner said.

Amid the dispute, Thompson — a Yonkers resident who attends the Linden Hill School in Hawthorne, New York — opened fire with a 9 mm handgun, Gardner said.

Police interviewed Thompson’s mother, with whom he lives, but she refused to give police any information on her son’s whereabouts. Democratic lawmakers, who are fixated with obstruction of justice, should be demanding that this woman be taken into custody until she is willing to cooperate with authorities.

Cops released a wanted poster showing the fresh-faced shooter, and announcing a $5,000 reward for information leading to his arrest. 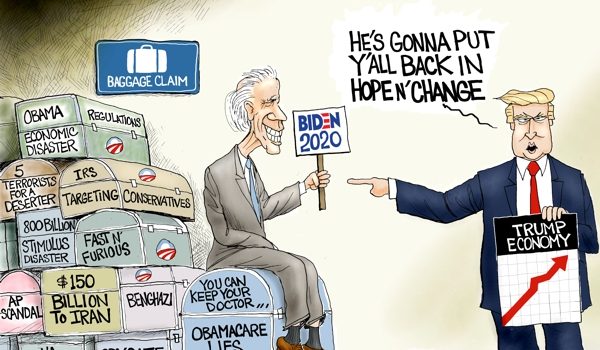