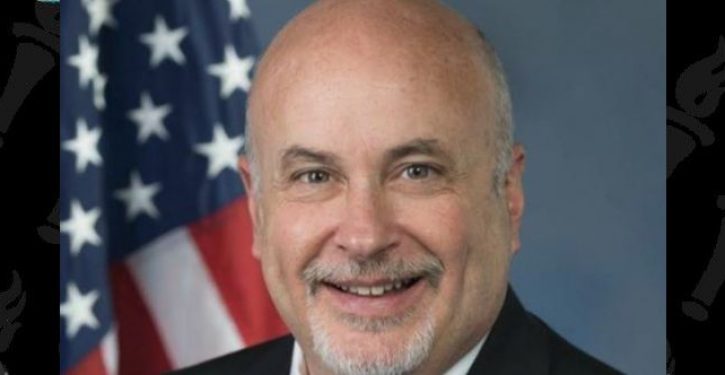 A co-chair of the Congressional Progressive Caucus filed an amended financial disclosure report Friday revealing in 2017 his service on the board of a dark money nonprofit group dedicated to helping his caucus achieve its legislative goals.

Rep. Mark Pocan of Wisconsin filed the amended report one day after The Daily Caller News Foundation revealed he had omitted from his original disclosure his position on the board of the Congressional Progressive Caucus Center (CPCC). Legal experts said Pocan could face civil and criminal penalties if he knowingly and willfully failed to disclose his position with the group from his financial disclosure.

Pocan and his fellow progressive caucus co-chair, Rep. Pramila Jayapal of Washington, served on the board of the CPCC in 2017, according to the nonprofit’s 990 tax form from that year, the most recently available. But neither lawmaker disclosed their board position on their original 2017 financial disclosure statements, as required by the House Committee on Ethics.

“These positions clearly were reportable. It seems pretty cut-and-dry to me,” a former general counsel to the National Republican Congressional Committee, Jessica Furst Johnson, told TheDCNF.

Jayapal, who was the first vice chair of the progressive caucus in 2017, has yet to file an amended financial report for that year to correct her omission, as Pocan did Friday. Her office did not return a request for comment asking if she intended to file an amended report.

Furst Johson cautioned that it’s unlikely the non-partisan Office of Congressional Ethics will penalize Jayapal and Pocan for their omitting their CPCC board positions from their original 2017 financial disclosures.

“Under the Ethics in Government Act, if it’s a knowing and willful failure to disclose, then they’re subject to penalties both civil and criminal,” Furst Johnson said. “There is a little bit of leeway that’s typically granted with respect to financial disclosures. The committee seems to give the benefit of the doubt that an omission was unintentional.”

“But if it’s a knowing and willful violation, that’s certainly not the case,” Furst Johnson added.

Pocan said at a February townhall the CPCC would be funding staffers to work for the progressive caucus, which experts previously told TheDCNF is a violation of congressional rules. 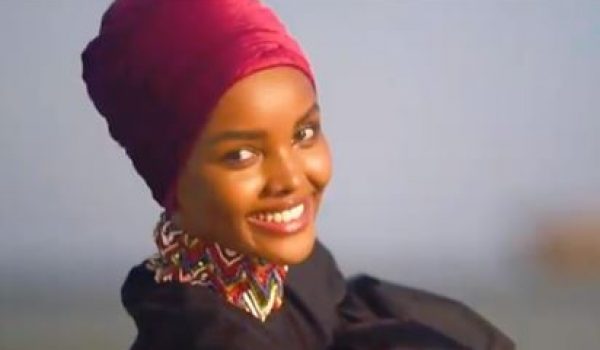 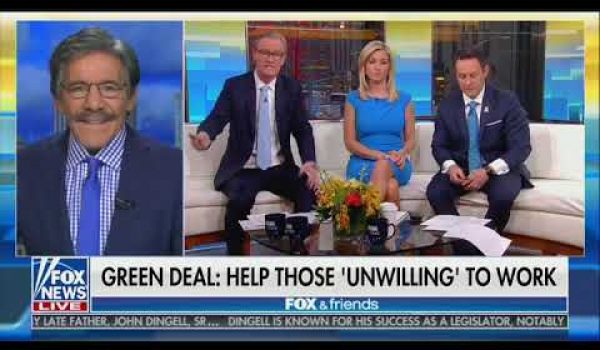