Despite freshman Rep. Alexandria Ocasio-Cortez’s frequent displays of ignorance on significant issues and her tendency to say the dumbest thing at the least opportune time, it has taken her only four months inside the Beltway to transform herself into a “swamp” creature. As first reported by the New York Post, Ocasio-Cortez pulled a campaign fundraising bait and switch as participants in a fun run she organized were unaware that their registration fee was going towards her campaign.

The event this past Saturday was billed as a family fun run supporting Ocasio-Cortez’s “Green New Deal,” but a spokesman later revealed it was a campaign fundraiser.

“The site says it’s to benefit her environmental plan,” said one supporter who would not give his name. “If it is going to go directly to her campaign they should have said so.”

But many of the 400 runners didn’t realize their $30 registration fees were going directly into the lawmaker’s campaign coffers.

“We’re getting together for our own health, for our planet’s health … and to fight for the Green New Deal together,” the freshman Democrat told the participants before they set off.

Environmentally conscious supporters — who jogged through Astoria Park alongside a beaming, strolling AOC — believed their money was going to help save the planet.

The saddest part is that 99% of the participants don’t realize they were played for fools, while the 1% who do will justify it by saying Ocasio-Cortez didn’t mean to make it that hard to figure out it was a donation directly to her campaign.

Another bait and switch. One of the oldest tricks in the Socialist hand book. Thanks AOC. The next trick is the Green New Deal switched to Bankrupt USA. Then Medicaid for all switch to after age 68 no treatment. Free stuff cost to much.

Young idealistic politicians, they get corrupt so young so fast pic.twitter.com/tympp2gVCJ

Maybe the Democratic socialist ought to consider changing the name of her pie-in-the-sky initiative to something more befitting of her inner demons. How about the New Green Steal? 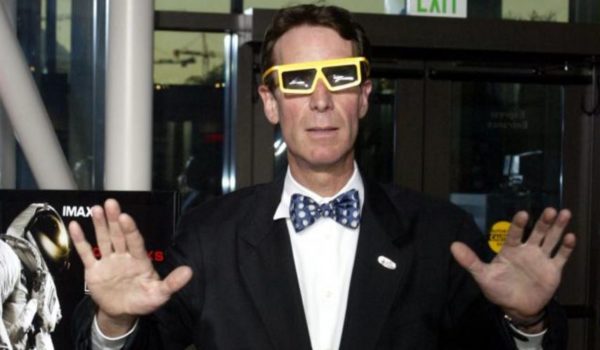 Families with ‘extra kids’ beware: Bill Nye is gunning for you
Next Post
Cartoon of the Day: Bernie vote 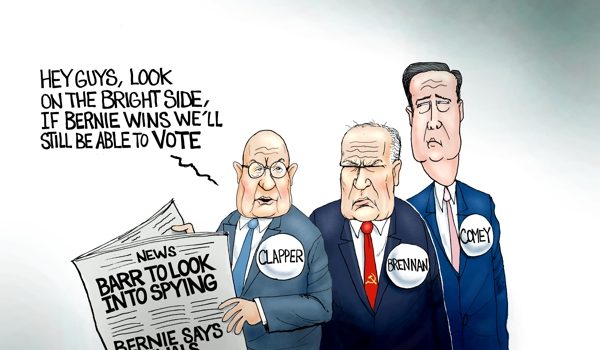