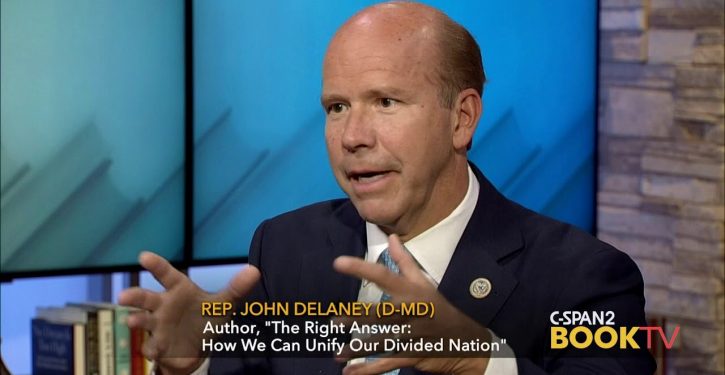 You won’t believe what a spokesman for John Delaney said. Who’s John Delaney, you are asking? He is a former U.S. representative from Maryland who is one of the legions of Democrats seeking the party’s nomination in 2020. And although he doesn’t register as so much as a blip in the presidential polls, he is attempting to call attention to himself by suggesting that Donald Trump “step aside” and allow Vice President Mike Pence to act as the nation’s commander-in-chief.

It’s an interesting notion, especially in light of the fact that Pence’s approval rating (39.7%) is lower than Trump’s, at 43.5%.

Pence, who has described himself as “a Christian, a conservative, and a Republican, in that order,” is especially loathed by members of Delaney’s own party. The vice president was recently accused by another, more visible Democratic candidate, “Mayor” Pete Buttigieg, of promoting “conversion therapy” to press homosexuals to drop their same-sex attraction. The Washington Post “Fact Checker” reviewed the claim and wrote, “We can find no evidence that Pence ever expressed support for conversion therapy.”

Despite his low name recognition, Delaney has himself been at the center of a controversy — kind of. As The Daily Caller notes, New Jersey Democratic Sen. Cory Booker sent out a fundraising email earlier this month that claimed, “We found out that one of the other Democrats in this race has given over $11 million of his own money to his campaign.” Many interpreted the accusation as a jab at Delaney:

huge congrats to whoever had Cory Booker as their pick for "which candidate will go negative on John Delaney first" pic.twitter.com/ocCtMIiJpc

Hillary Clinton: An unborn child just hours before delivery has no constitutional rights
Next Post
Cartoon of the Day: Recyclable 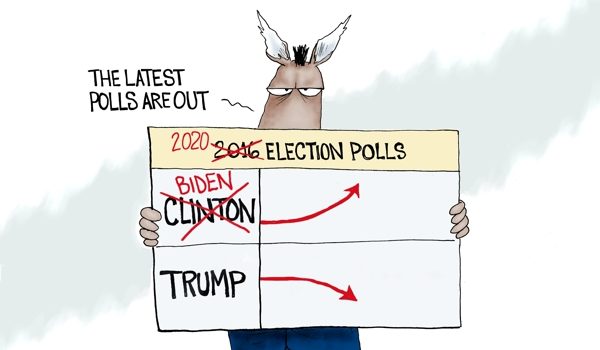