It’s been just a little over a day since the world embraced the horror of watching the Cathedral of Notre Dame burn, of seeing its great spire snap off at the base and plunge into the inferno below. During that period, any theorizing that the fire was caused by arson or terrorists has been laid to rest. What is left is the monumental task of rebuilding the grand structure, toward which end donations have already begun flooding in.

For me as a sometime student of art, the question of attempting to recreate what was lost is a troublesome one. For one thing, the great cathedral was not the end-product of a single creative effort. It was begun in the Middle Ages but modified in the centuries that followed. It was not until the fourteenth century, for example, that the signature flying buttresses were added, and since then other original structures have been replaced or refurbished. As J.E. Dyer reminds us in a piece contextualizing the fire with Holy Week, the spire was rebuilt by Napoleon III after his declaration of a new empire in the mid-nineteenth century.

For another, the task of restoring the church to its former glory is not merely difficult but in some cases impossible. Happily, the magnificent stained-glass rose windows survived the blaze, but not so the intricate network of hand-carved wooden beams that crisscrossed the vaulted ceiling. Using modern technology to recreate their likeness is an unfortunate step toward transforming Notre Dame into a ship of Theseus.

While the task of rebuilding Notre Dame poses no shortage of problems, for some on the Left the biggest problem is deciding whether to rebuild the cathedral at all. As Rolling Stone’s EJ Dickson writes:

[F]or some people in France, Notre Dame has … served as a deep-seated symbol of resentment, a monument to a deeply flawed institution and an idealized Christian European France that arguably never existed in the first place. “The building was so overburdened with meaning that its burning feels like an act of liberation,” says Patricio del Real, an architecture historian at Harvard University. If nothing else, the cathedral has been viewed by some as a stodgy reminder of “the old city — the embodiment of the Paris of stone and faith — just as the Eiffel Tower exemplifies the Paris of modernity, joie de vivre and change,” Michael Kimmelmann wrote for the New York Times.

The article quotes John Harwood, an architectural historian and associate professor at the University of Toronto, who dismisses Notre Dame as a “political monument,” adding that “all cathedrals are.” Dickson paraphrases Harwood, writing:

Harwood doesn’t quite come out and call for the erection of a mosque on the ashes of Notre Dame, though one gets the uncomfortable sense that he wouldn’t be averse to such a move.

Is the toppling of Notre Dame’s spire destined to become a goal for the Left, as the toppling of Confederate-era statues has? Are we now embarking on a new chapter of revisionist history that will further solidify the Left’s hatred of western civilization? 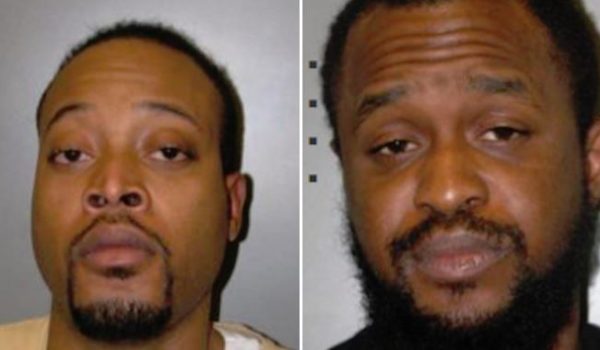