Last Saturday, in response to Donald Trump’s viral tweet of a video that interspersed Rep. Ilhan Omar’s trivialization of the 9/11 attacks with actual footage from that fateful day, the freshman House member tweeted out:

No one person – no matter how corrupt, inept, or vicious – can threaten my unwavering love for America. I stand undeterred to continue fighting for equal opportunity in our pursuit of happiness for all Americans.

The second sentence of the tweet was nothing more than an advertisement for her policy on equal rights and would have probably best been omitted, but then again the first sentence is a little hard to take seriously.

As was recently reported, in 2013 Omar sat for an interview for a show on Twin Cities PBS titled “Belahdan” in which she confessed to seeing no important difference between the U.S. and al Qaeda. By 2017, her “unwavering love for America” still hadn’t quite crystallized as suggested by a tweet in which she claimed America was “founded by genocide” and maintains “global power through neocolonialism.”

We must confront that our nation was founded by genocide and we maintain global power through neocolonialism. https://t.co/KAcXjqUw7u

Omar has also repeatedly shown her hatred and disdain for America since being elected to the U.S. House of Representatives. In March, for example, she said that living in Trump’s America was “an everyday assault.” She also blamed the U.S. for a terrorist attack in Kenya, traveled with an anti-American, pro-Communist organization and wants to defund the entire Department of Homeland Security.

Omar came to the United States in 1995 after living in a refugee camp in Kenya for four years. If she really loathes America as much as her words suggest when there is no ulterior motive to say otherwise, then one might reasonably ask why she is still here.

Despite the Left’s high fives over Bernie’s Fox town hall, he whiffed on the tougher questions
Next Post
Contested Democratic National Convention a real possibility in 2020 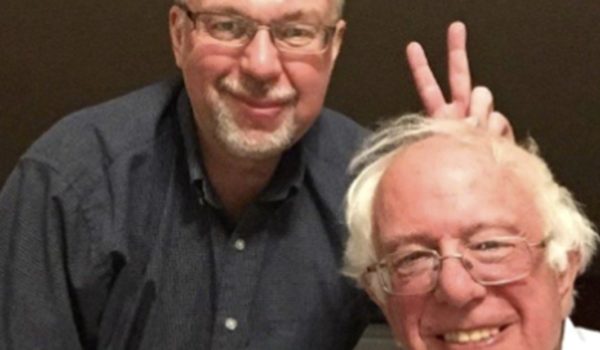