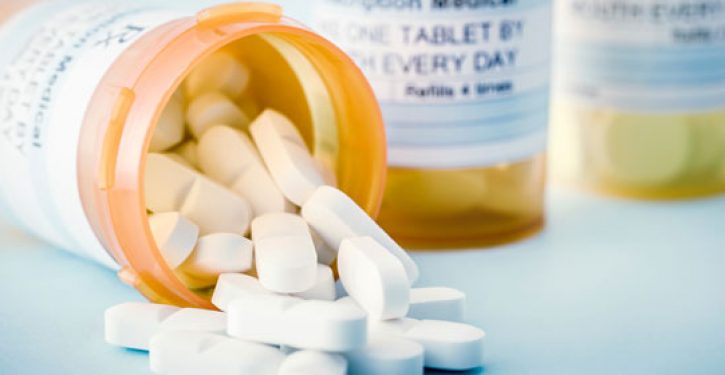 Joe Biden recently said, “A little pain is not bad,” while cautioning against opioid prescriptions. That trivialized the pain suffered by people with advanced cancer and other agonizing conditions who have a prescription for opioids. Biden falsely claimed doctors are prescribing opioids “willy-nilly” for minor pain.

Unfortunately, many politicians and officials share Biden’s mindset. But as Ramesh Ponnuru of the National Review observes, “medical professionals have expressed increasing concern that a crackdown on prescription opioids has gone too far, causing needless suffering for patients even as opioid abuse has become more and more about heroin.” This reflects the reality that “prescriptions for opioids have been dropping rapidly for several years now even as the death toll from opioids has kept rising — and pain patients actually have a low rate of addiction.”

So a federal crackdown on doctors who prescribe opioids is making matters worse, while doing nothing to curb the death toll from overdoses. Last week, the Centers for Disease Control and Prevention and the Food and Drug Administration belatedly clarified that they are not endorsing “mandated or abrupt dose reduction or discontinuation” for people who have been prescribed opioids. One hopes this message will be heeded by prosecutors, the Centers for Medicare and Medicaid Services, and state medical boards, all of whom influence care for people suffering from severe and lasting pain.

Patients in pain have become collateral damage in the war on opioids.

That’s the message of a letter from more than 300 medical professionals, including three former White House drug czars, to the Centers for Disease Control. In 2016, the CDC issued guidelines to discourage doctors from overprescribing opioids. The signatories believe that those guidelines are being misapplied in a way that keeps many patients in agony.

Among policymakers, however, the focus is still on cracking down on prescriptions. Thirty-three states had imposed some type of limit on opioid prescriptions by last October.

And under legislation proposed by Senator Kirsten Gillibrand, “initial prescriptions for acute pain could cover no more than seven days and include no refills.”

Such restrictions are premised on the false impression that opioid overdoses are occurring mostly among people who became addicted to opioids due to their doctor prescribing them. But as Ponnuru observes, “pain patients, contrary to a common view, have a low rate of addiction to opioids,” indeed, “less than 1 percent.” Most people who overdose on opioids don’t have a prescription, and heroin deaths account for more overdose deaths than “pain medications.” Making it harder for people suffering from severe pain to get prescription opioids also fuels a black market, where overdoses are much more likely, due to unpredictable drug potency and quality.

Restrictions on opioid prescriptions also leave law-abiding people in agonizing pain. In the New York Times, Maia Szalavitz wrote about how curbs on such prescription pain killers destroy lives and drive people to suicide. Doctors have cut back on pain medication, leaving patients in agony:

Katie Tulley suffers from an incurable bladder disorder so painful that it feels “like tearing skin off your arm and pouring acid on it, 24/7,” she said.…Ms. Tulley, a 37-year-old Louisianan who used to work with autistic children, manages her pain with a fentanyl patch. The opioid gives her a few precious hours out of bed to help her parents, do online volunteer work and occasionally leave home.…Now, because of legal concerns about overdose risk, her doctors have considered stopping her medication, even though she has never misused it. And so, when she recently discovered a suspicious lump in her belly, she found herself hoping it was cancer.… “At this point it’s the only way to be treated” for her pain.

As many as 18 million patients rely on opioids to treat long-term pain that is intractable but not necessarily associated with terminal illness. In 2016, seeking to curb opioid misuse, the Centers for Disease Control and Prevention introduced guidelines outlining a maximum safe dosage and strongly urging doctors to avoid prescribing for chronic pain unless death is imminent. The guidelines were supposed to be voluntary and apply only to chronic pain patients seeing general practitioners. Instead, they have been widely seen by doctors as mandatory.

As a result, thousands of pain medication recipients have had their doses reduced or eliminated. But this attempt to save people from addiction is leaving many patients in perpetual pain — and thus inadvertently ruining, or even ending, lives.

As the Journal of Pain Research points out, the campaign against opioid prescriptions is based on a false premise: “Today’s non-medical opioid users are not yesterday’s patients.” Medical users usually do not become addicts. And curbing opioid prescriptions does not cut overdose deaths. Quite the opposite: as Dr. Jeffrey Singer notes in the Orange County Register:

Opioid-related overdose deaths in 2017 continued their steady climb, increasing 13 percent over 2016 totals. This happened despite the fact that per capita high-dose opioid prescriptions fell 58 percent from 2008 to 2017, while the number of all opioids dispensed fell 29 percent from 2010 to 2017.

Similarly, a study by Harvard University economist Jeffrey Miron and others found that efforts to curb opioid prescriptions have backfired and driven up opioid addiction and overdose deaths:

The opioid epidemic has resulted from too many restrictions on prescribing, not too few. Rather than decreasing opioid overdose deaths, restrictions push users from prescription opioids toward diverted or illicit opioids, which increase the risk of overdose because consumers cannot easily assess drug potency or quality in underground markets. The implication of this “more restrictions, more deaths” explanation is that the United States should scale back restrictions on opioid prescribing. 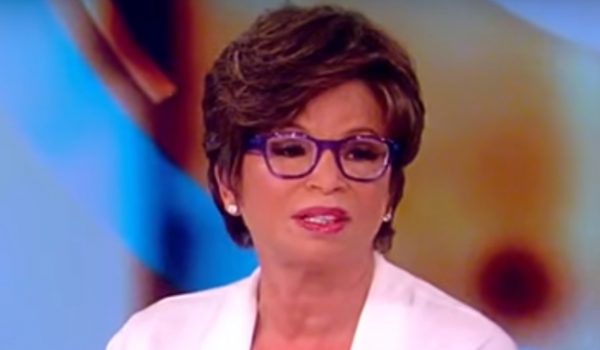