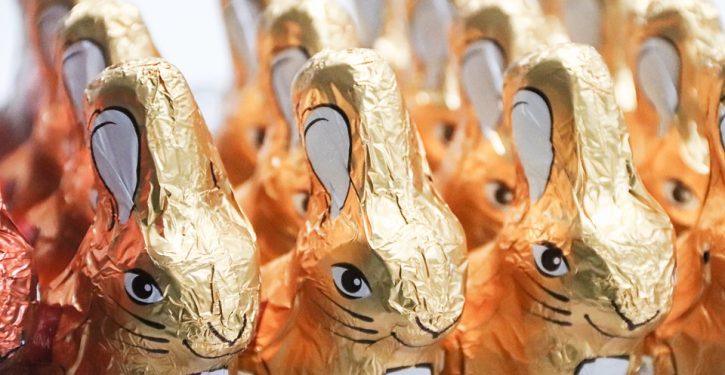 Back in March, LU’s Howard Portnoy reported on a kerfuffle over a casting call for a film. The problem, it seems, is that actor Will Smith had been selected to play Richard Williams, the father of tennis greats and sisters Venus and Serena Williams. The decision gave some commentators pause because Smith, though black, is not as black as Richard Williams, and casting him in that role was somehow racially insensitive.

Now another case of racial insensitivity involving shades of pigment is making headlines, but this time the culprit is Easter candy. According to NBC News, a British grocery retailer named Waitrose had put out a line of holiday chocolate marketed as the “Waitrose Trio of Easter Ducklings,” naming one of the trio “Fluffy,” another “Crispy” and the third “Ugly.” One of the ducks was made of milk chocolate, one of white chocolate, and one of dark chocolate. For ten points in the game, guess which duckling was named “Ugly.”

OK, time’s up. Here’s the answer, along with commentary by one irate customer:

Crispy, Fluffy and Ugly – trio of Easter ducklings at #waitrose . Ugly is the dark one on the right. Overheard women saying “this is not right” , I agree, doesn’t look good at all. Thousands of other options… why #ugly????? pic.twitter.com/bw5iFCcPuz

Obviously, the name “Ugly” was chosen in connection with Hans Christian Andersen’s children’s story, but that explanation wouldn’t cut it, so the chain apologized for its racial insensitivity in a statement:

We are very sorry for any upset caused by the name of this product, it was absolutely not our intention to cause any offence. We removed the product from sale several weeks ago while we changed the labeling and our ducklings are now back on sale.

I realize that the smart move in this day and age would have been to name the white chocolate ducking “Ugly,” but I can’t help wondering if Waitrose could have gotten away with applying that label to the milk chocolate duck. 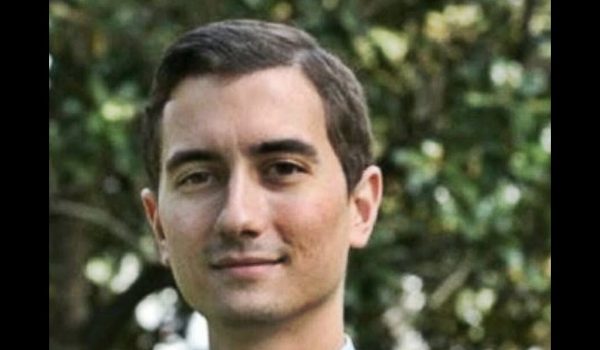