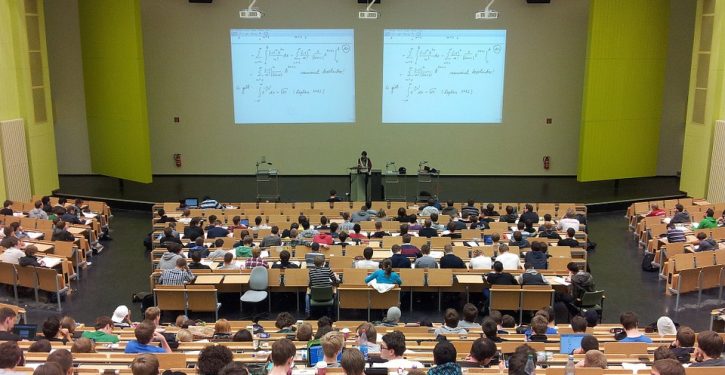 Two students wore blackface at the University of Tennessee, in a Snapchat image with a racially-insensitive caption. The University is responding by putting tens of thousands of students, faculty, and staff through sensitivity training. It may even require the 186,000 minors participating in the state’s 4-H program to attend sensitivity training. It will also require students at the University of Tennessee’s main campus in Knoxville to take classes in “global citizenship,” as a way to make them to engage in racial “dialogue” and increase “understanding” of racial “differences.”

As the Knoxville News Sentinel reports:

After the latest incident, [UT Knoxville] Chancellor Davis swung into action. As the News Sentinel reported on March 6, “immediate and ongoing” bias and sensitivity training will be put in place for faculty, staff, and administration, beginning with executive administration. “Student training” will begin in summer orientation and incorporated into First-Year Studies classes….All 29,000 UT-Knoxville students, as well as faculty and administrators, and perhaps nearly 200,000 pre-college students, are being funneled into training programs….

“The university will add ‘global citizenship courses’ to its general education requirements, providing ‘more opportunities for students to engage in dialogue about current issues involving campus climate, race, and inclusion’ and have conversations to create “better understanding and acceptance of differences,’ he said.”

“’The 4-H club, we have 186,000 members, and we are the largest 4-H by membership in the country. We manage those,’ [UT System President Randy] Boyd said. ‘We can reach those students at a young, early age.”

This all seems like an overreaction. There is no sign that these students’ racism is widely shared among the student body. And while wearing blackface is offensive, it is not a crime: Indeed, the federal appeals court in Richmond ruled that the First Amendment protects students’ right to wear blackface, in Iota Xi Chapter v. George Mason University (1993).

Ironically, if the University of Tennessee had singled out the two students who wore blackface for mandatory sensitivity training, courts would view that as a First Amendment violation. Wasting someone’s time, or otherwise burdening them, because of their speech violates the First Amendment, as an appeals court ruled in allowing a woman to sue when her employer required her to spend hours resubmitting an application in retaliation for her speech. (See Taoh v. Freeh (1994)). To UT students and staff, this mandatory sensitivity training doubtless feels like a collective punishment. But the university would no doubt argue that it is simply a new curricular requirement, which is subject to only minimal First Amendment scrutiny (at least when it’s not retaliatory).

Tennessee’s mandatory sensitivity training will consume millions of dollars worth of staff and student time. But it will not improve race relations. That is especially true given its emphasis on racial “differences,” i.e., diversity. Diversity training doesn’t work, according to a 2012 article in Psychology Today. In it, Peter Bregman notes, “Diversity training doesn’t extinguish prejudice. It promotes it” by dividing people into categories and promoting a belief in inherent differences. “Categories are dehumanizing. They simplify the complexity of a human being. So focusing people on the categories increases their prejudice.” Indeed, “researchers — Frank Dobbin of Harvard, Alexandra Kalev of Berkeley, and Erin Kelly of the University of Minnesota — concluded that ‘In firms where [diversity] training is mandatory … training actually has negative effects on management diversity.” Similarly, in 2007, Time magazine ran a story titled, “Employee Diversity Training Doesn’t Work.”

Perversely, the University of Tennessee seeks to address prejudice by promoting the idea of racial differences that fuels racism. It views racial prejudice as existing due to a lack of “understanding” of “differences,” which it hopes to address through mandatory “global citizenship” classes. This makes little sense, because black people are not from a foreign culture that a class in “global” studies can teach. Black people have been in America since 1619, and they are as American as apple pie. They do not have a foreign language or exotic religion that differentiates them from most whites. Moreover, racism is based on the idea that there are innate differences between blacks and whites — that superficial characteristics like skin color affect the content of one’s character. So teaching “understanding” of racial differences could reinforce racism.

Sensitivity trainers often promote strange racial stereotypes, which can cause trouble for the schools that hire them. For example, Glenn Singleton, a wealthy “diversity” trainer, has claimed that “white talk” is “impersonal, intellectual, verbal” and “task-oriented,” while “color commentary” is “emotional.” If a white person said this, it would rightly be regarded as a ridiculous, racist stereotype of black inferiority. California Superintendent Jack O’Connell, a white liberal, was publicly embarrassed, and called racist, after he repeated a belief that Singleton shared with him: that black people are loud. Singleton also embarrassed the Seattle Schools in a landmark Supreme Court case, when it posted on its web site his claim that “individualism” was a form of “cultural racism” by whites. Chief Justice Roberts and Justice Thomas cited this foolish claim in their opinions striking down the Seattle Schools’ race-conscious school-assignment policy. Yet countless school districts have hired Singleton’s firm, Pacific Educational Group, to provide sensitivity training.

Major employers have paid out millions of dollars in discrimination claims because sensitivity-training programs backfired. One Fortune 500 company paid out tens of millions of dollars in response to a class-action racial discrimination suit by minority employees, which was fueled by remarks managers made after undergoing mandatory diversity training. (They joked about jelly beans used in the training to represent minority employees. That, coupled with a poor quality recording in which a manager’s reference to “Saint Nicholas” was misinterpreted as the N-word, created a furor).

Sensitivity training can give you bad legal advice, too. Gail Heriot, a law professor and member of the U.S. Civil Rights Commission, complained about sexual harassment and diversity training she received at the University of San Diego, in a state (California) where harassment training is mandatory under state law. The training sent the message that criticisms of affirmative action by white male employees are something that the employer should “nip in the bud” through investigations.

In a paragraph above, I discussed a liberal New York appeals court ruling that cited the failure to provide sensitivity training as one of many factors leading to its ruling against a school district. Although I have cited that ruling in Zeno v. Pine Plains Central School District, I do not agree with it, because it flouted Supreme Court precedent. It paid only lip service to the Supreme Court’s admonition that school districts are only liable when they are “deliberately indifferent” to peer harassment. Instead, the appeals court asked whether the school district had taken action “reasonably calculated” to stem the harassment. That “reasonably calculated” test is a “negligence“-based standard. But the Supreme Court expressly rejected that “negligence” standard in 1999 in favor of a “deliberate indifference” standard, in its decision about when schools are liable for peer harassment by students. 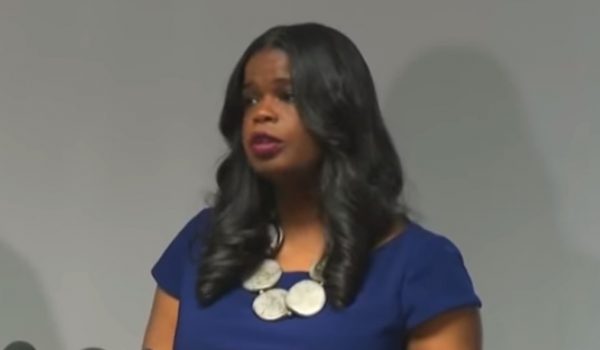 Kim Foxx hits on real reason for criticism of her decision to drop Smollett charges
Next Post
Cartoon of the Day: Anticipation 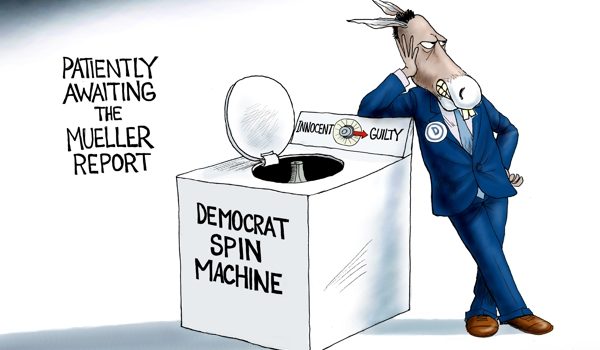