The Trump administration will be increasing the number of Central American asylum seekers who are sent back to Mexico to await their court case.

Homeland Security Secretary Kirstjen Nielsen announced Monday she will be expanding the “Migrant Protection Protocols” program, more popularly known as “Remain in Mexico.” Nielsen, in a memo sent to the federal borer chief, ordered Customs and Border Protection agents deployed on the U.S.-Mexico border to begin reviewing hundreds of migrant cases a day to determine if they should be booted back to Mexico.

“[The Department of Homeland Security] will require more migrants to wait in Mexico, with appropriate humanitarian protections, during their immigration proceedings to prevent fraud & ensure they don’t escape the law and disappear into the country,” Nielsen tweeted Monday.

The “Remain in Mexico” program, which started in late 2018, bars non-Mexican immigrants from immediately entering the U.S. interior after claiming asylum at the U.S. southern border. Instead, the policy mandates they wait in Mexico as their cases make their way through the immigration court system.

The directive is aimed at the vast number of Central American migrants who have reached the U.S.-Mexico border and lodged asylum claims. President Donald Trump has maintained that many of the asylum claims are bogus and used simply as a means to enter the U.S.

“Remain in Mexico” has currently been confined so far to the ports of entry in El Paso, Texas, and San Diego. However, the Homeland Security secretary is now directing officers across the southern border to implement the more stringent program.

Nielsen asked lawmakers in a letter sent Thursday to Congress to make it easier for her department to swiftly deport unaccompanied alien children from Central America. The rise in families and unaccompanied minors attempting to cross the southern border has, according to Nielsen, overwhelmed existing resources.

“We are grappling with a humanitarian and security catastrophe that is worsening by the day, and the Department has run out of capacity, despite extraordinary intra-Departmental and interagency efforts,” her letter to Congress read. “Accordingly, DHS requests immediate Congressional assistance to stabilize the situation.” 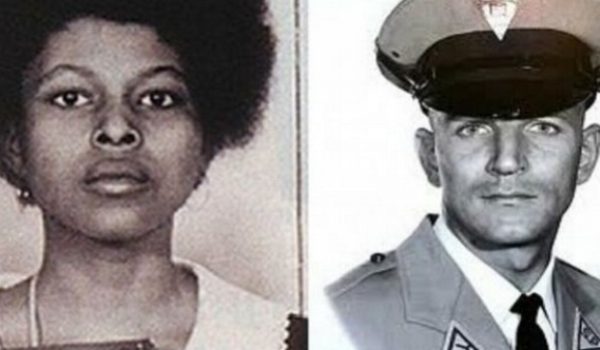