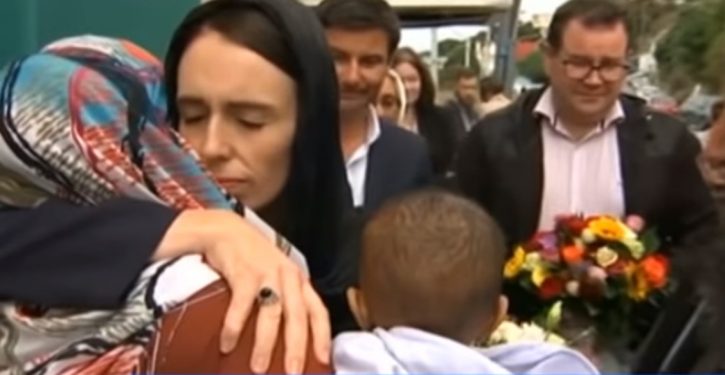 Ahmed Bhamji, chairman of the Mt Roskill Masjid E Umar mosque, asserted that Mossad funded the gunman’s attack against mosques in Christchurch and that it was “Zionist business” at a rally in Auckland for the shooting victims organized by Love Aotearoa Hate Racism. Members of New Zealand’s Jewish community and witnesses of Bhamji’s speech denounced his accusations, calling them “hateful.” (RELATED: New Zealand Goes Full Islam After Mosque Attacks)

“I really want to say one thing today. Do you think this guy was alone. … I want to ask you – where did he get the funding from?” Bhamji asked the crowd, according to Newshub. “I will not mince words. I stand here and I say I have a very very strong suspicion that there’s some group behind him, and I am not afraid to say I feel Mossad is behind this.”

New Zealand mosque chairman: “I am not afraid to say I feel Mossad is behind [the mass murder of Muslims in Christchurch]” pic.twitter.com/IZis0Tf4u7

“These conspiracy theories are dangerous lies. They put the Jewish community at risk, at a time of heightened security concerns,” Moses told Newshub. “Conspiracy theories – particularly the idea that Jews (whether through the Jewish state or otherwise) are a malevolent controlling force in the world – are at the very core of anti-Semitism.”

Jews have faced a worldwide resurgence of anti-Semitism in recent years, with anti-Semitic incidents reaching record highs in the UK, accounting for a majority of hate crimes in the U.S. between 2016 and 2017, and sparking a steady exodus of Jews from France.

Bhamji, however, defended his statements when asked about them and demanded an inquiry into Mossad’s possible involvement in the shooting, despite the lack of any evidence for it.

“Mossad is up to all these things,” he said. “When I talk about Mossad, why should the Jews be upset about it? Give me an answer?”

Those who watched his speech voiced disapproval of his assertions, calling them “deeply disappointing,” “racist,” and “conspiracy theories.”

How I believe Trump can help the nation (and bolster his 2020 chances)
Next Post
Cartoon of the Day: Useful idiots 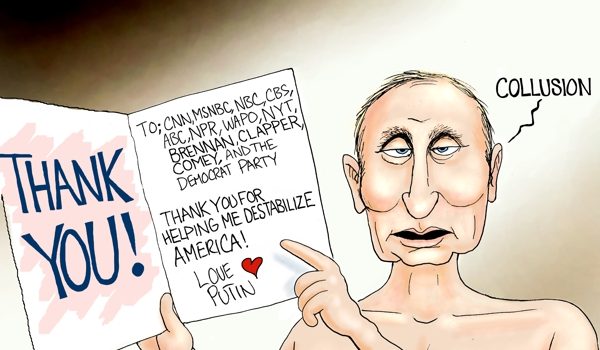