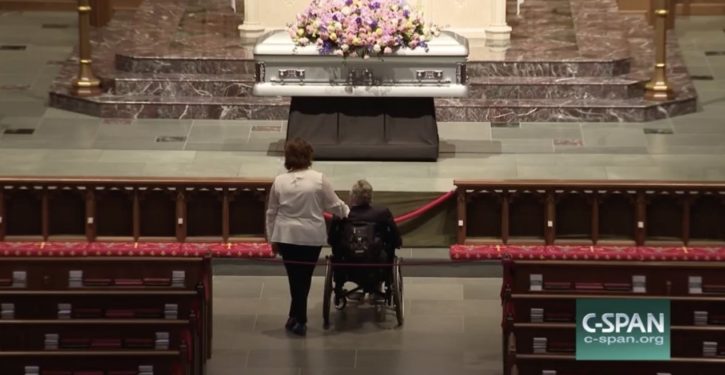 It’s no secret that there is no love lost between the Bush family and Donald Trump. But until now, no one knew exactly how deep the animosity ran. The late Barbara Bush, speaking from the grave, has gone on record as saying that Trump’s brutal attacks on her son, Jeb, during the hunt for the 2016 Republican nomination caused her so much angst that she had a “heart attack” (her diagnosis) that ultimately hastened her death.

So suggests a soon-to-be-published biography of Mrs. Bush written by USA Today’s Susan Page. According to NBC News, the book, titled “The Matriarch,” details “Barbara Bush’s long-standing dislike for Trump, which went back decades. In diary entries from the 1990s, which she made available to Page, she described Trump as ‘greedy, selfish, and ugly.’ By 2016, she was ‘dismayed by the nation’s divisions and by the direction of the party she had worked for, and for so long.'”

The former first lady suffered what she described as a heart attack in 2016, stemming from a long battle with congestive heart failure and chronic pulmonary disease. She blamed the episode on the nasty 2016 election cycle and Trump’s relentless bashing of her son, former Florida Gov. Jeb Bush, who was one of his rivals in the Republican presidential primaries. She told Page that “angst” contributed to the heart episode. 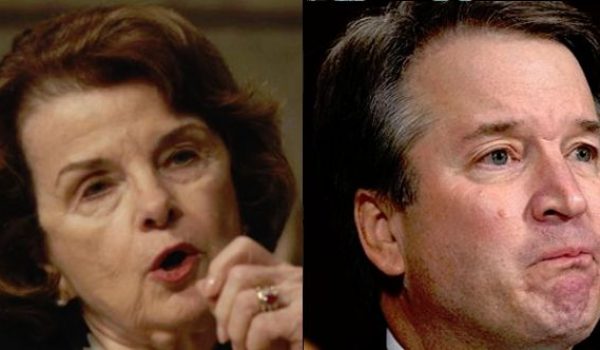