Women’s March sent out a fundraising email from co-chair Linda Sarsour, who asked supporters to “give the gift of justice” by donating to the activist organization she leads.

Sarsour’s email noted Tuesday was her 39th birthday, “the age Dr. Martin Luther King, Jr. was when he was assassinated.”

Sarsour said “51 of my fellow Muslims were murdered in New Zealand as they prayed, killed for just being who they are,” misstating the number of dead, before going on to ask for donations to combat anti-Muslim sentiment.

“Will you donate $10 this month so that we can continue to stand up boldly against Islamophobia and be ready to show up for our neighbors in times of need?” Sarsour asked in the email.

“The same ideology that inspired the Christchurch shooters inspired the Pittsburgh shooter. They were inspired and radicalized by the xenophobic and hateful rhetoric of Trump and his administration,” Sarsour continued. “Trump has declined to address whether he recognizes the rise in white nationalism that is clear for the eye to see.”

“We see things differently. I want to forge a new way. We’re building a community out of fierce love for ourselves and each other and rejecting the politics of hate and divisiveness. Our children depend on it. Our country depends on it,” she said.

Sarsour then asked supporters to “give the gift of justice” by donating to Women’s March.

Women’s March did not return an email seeking comment on the fundraising email. 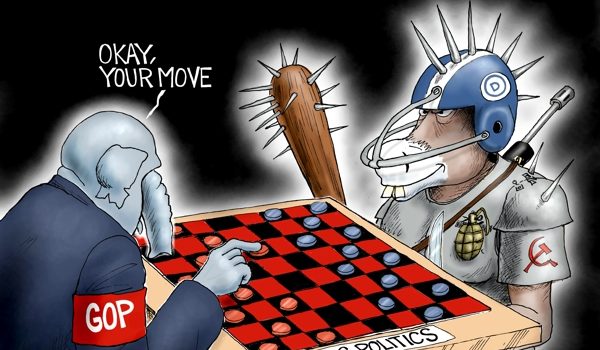 Cartoon of the Day: No rules for radicals
Next Post
Police in Britain so hamstrung investigating frivolous hate crimes they can’t respond to real ones 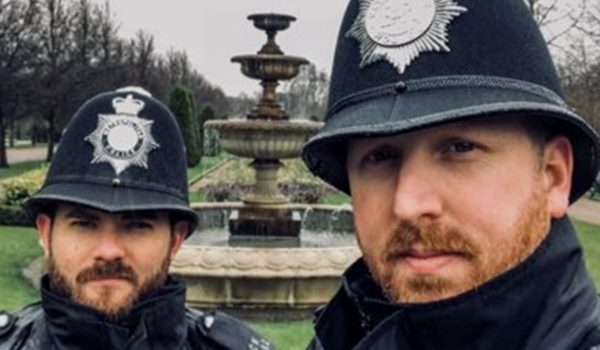