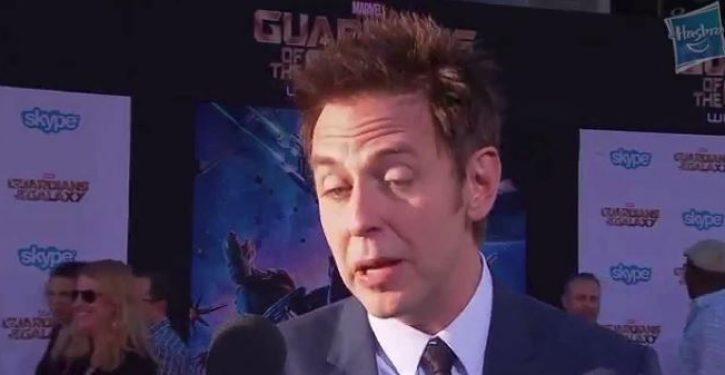 It’s past time for Americans to stop for a moment and take a look back to where we’ve been and project ahead where we’re going.

A mere decade ago Barack Obama claimed to be opposed to same-sex marriage. That didn’t last long, and we’re now at the point where pedophilia is being proposed as a sexual preference rather than an aberration.

The latest example of bringing the illness into the mainstream as an acceptable practice is Disney Studio’s decision to rehire James Gunn to direct its upcoming film, “Guardians of the Galaxy 3.”

He was let go last summer when some 10,000 old social media posts surfaced in which he joked about rape and pedophilia.

The decision to rehire Gunn was made months ago after the director apologized, according to Deadline.

“Many people who have followed my career know when I started, I viewed myself as a provocateur, making movies and telling jokes that were outrageous and taboo,” his apology began. “As I have discussed publicly many times, as I’ve developed as a person, so has my work and my humor.”

Disregarding the fact that he was excusing his behavior, not an apologizing for it, here are a few examples of his work: “I like when little boys touch me in my silly place,” said one. Another said, “The Expendables was so manly I f*cked the sh*t out of the little p*ssy boy next to me.”

Giving him the benefit of the doubt, the notion that pedophilia would be a subject matter to joke about is reinforced by society, both here and abroad.

The Daily Caller reported last year that pedophiles now want to be a part of the mainstream, or at least a part of the LGBT community, as a “sexual preference.” In order to make them more palatable to the public, they wish to be referred to as “MAPs” standing for “minor attracted persons.”

Even more disturbing, last year The Mirror reported that the repeated rape of some 1,4000 girls as young as age 11 went unabated and with the full knowledge local police, politicians and social workers in Rotherham, UK for 16 years.

The girls were targeted by immigrants from Pakistan, which created a self-imposed quandary for the officials. They feared they might be labeled as “racists” if they prosecuted the Pakistanis. The Mirror found that:

As a friend observed, “I’d rather be called a racist than a pedophile enabler.”

The problem of hesitating due to political correctness when dealing with crimes committed by members of the Muslim community was addressed recently by United Arab Emirates Foreign Minister Sheikh Abdullah bin Zayed bin Sultan Al Nahyan.

“There will come a day that we will see far more radical extremists and terrorists coming out of Europe because of lack of decision-making, trying to be politically correct, or assuming that they know the Middle East, and that they know Islam, and they know the others far better than we do,” he said, speaking in English. “And, I’m sorry, but that’s pure ignorance.”

And it’s not just terrorism they’re bringing to our shores — it’s the possibility of ignoring something that should be horrifying and distasteful to everyone.

Until last week I’d never heard of either James Gunn or “Guardians of the Galaxy,” but the casualness with which he published 10,000 highly inappropriate social media posts bespeaks a deeper cancer growing within Western civilization.

As Walt Kelly wrote decades ago in his award-winning comic strip “Pogo,” “We have met the enemy, and he is us.”

And we damned well better defeat that enemy before he destroys us. 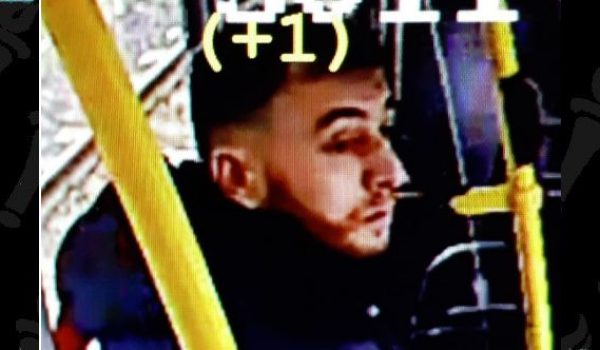 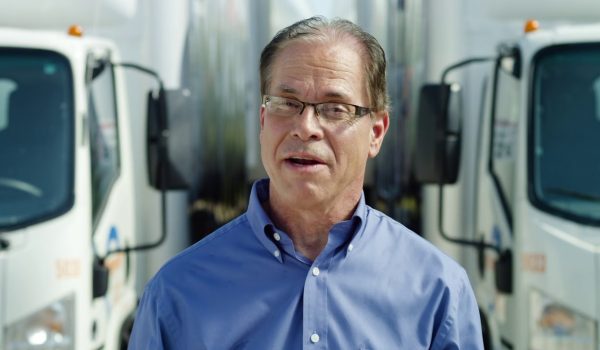