“Americans have taken note of the meteoric rise of [Alexandria] Ocasio-Cortez, who went from a Manhattan bartender to a committee member on the powerful House Financial Services Committee in less than a year,” pollster Gallup writes, adding:

But their view of her has become slightly more negative than positive in the process. As a result, despite her undeniable uniqueness, Ocasio-Cortez’s image is now much like most of her congressional peers, whose negative ratings generally outweigh their positive ones.

The last paragraph should come as something of a consolation for AOC, who has been a congresswoman only a scant two and one half months. But apparently being a “sensation” isn’t enough for her unless she is also popular. So her reaction to the poll is that it must have been skewed in favor of the opinions of white men.

If you want to know what subconscious bias looks like, it’s a headline saying “AOC is underwater with every group EXCEPT women, nonwhites, and 18-34 year olds.”

So older, conservative white men are considered “everyone” and everyone else is discounted as an exception.

She also blames Fox News for her lousy numbers:

The reason people know more is bc Fox News has turned into “AOC TMZ” (no offense to TMZ), so awareness is growing w/ GOPers.@JaneMayerNYer has reported deeply on this propaganda machine + it will be aimed at any Dem they want. Nothing changes that.

We can’t be scared by that.

Yeah, when your idea of nonbiased reporting is Jane Mayer, you need to get your head out of the sand.

Her generalization that the poll reflects only the opinions of white males overlooks some key findings. For example, her net favorability among independents is at -5%, and her favorability among women is only at 4%. In fact, if the poll shows any bias at all, it is among nonwhites, whose net approval of her is at 20%. 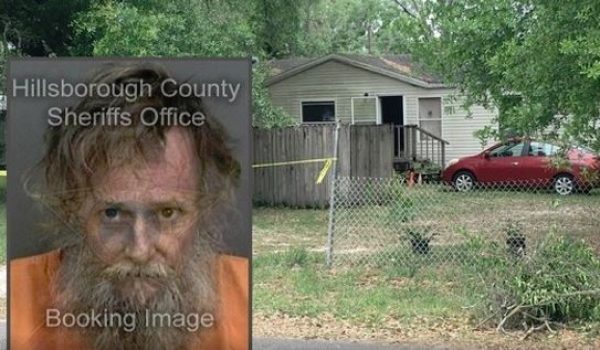 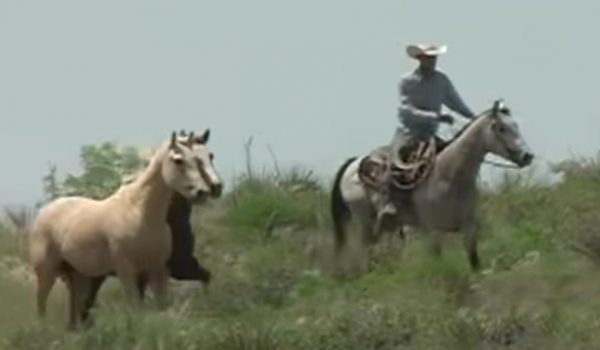