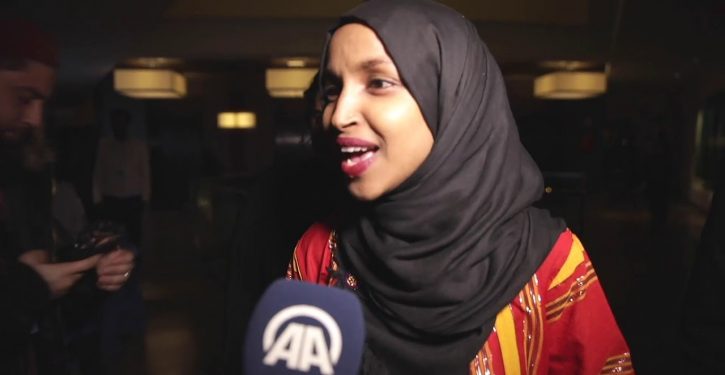 Stop the presses! Yesterday, I reported on the then-latest explanation for the anti-Semitic tropes that have issued from Rep. Ilhan Omar’s mouth and Twitter account. The theory advanced by House Speaker Nancy Pelosi was that what sounded like anti-Semitism (e.g., accusing American Jews of pledging allegiance to Israel) was actually the result of Omar’s “different experience in the use of words” — her inability to “understand that some of them are fraught with meaning.” Never mind that the 37-year-old Omar has been living in the U.S. since the age of 14 and has more than a passing acquaintance with both English and American values.

Today, it was revealed that problem is Omar’s wet-behind-the-ears chief of staff, Connor McNutt. The issue was brought to light New York magazine and HuffPost writer Yashar Ali, who tweeted out:

2. To go from being a leg aide in a state legislature to a chief of staff for a famous member of congress is quite the leap. Rep Omar's supporters in the House told me they wish she had a chief with more experience (doesn't have to be in DC) to help her navigate the ups/downs.

The observation is at best cynical. The message seems to be that a more experienced chief of staff would have had access to some magical bag of tricks that would made Omar appear less bigoted than she obviously is. That simply isn’t the way the world works — especially the portion of it inside the Beltway. 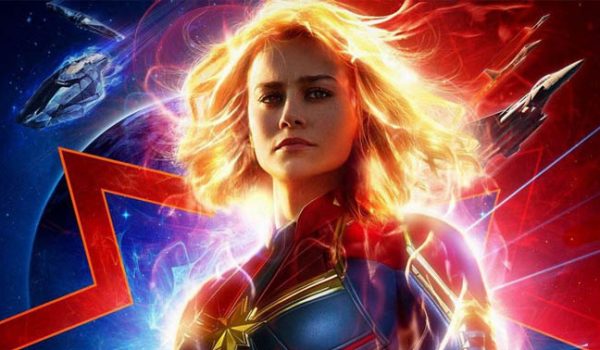