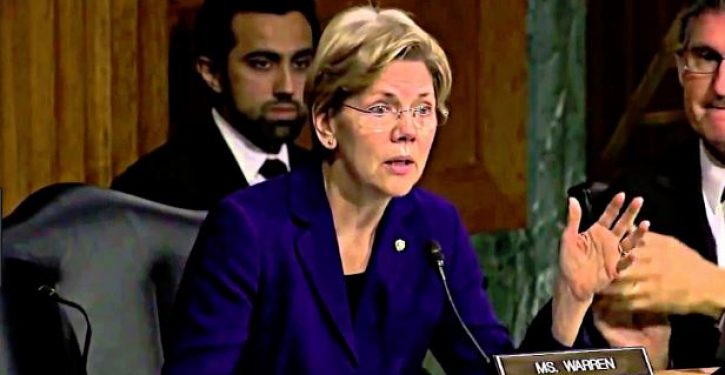 Sen. and presidential wannabe Elizabeth Warren is on pace to alienate every minority in the country. First, she clung to the myth that she was an American Indian for so long that real Indians finally had to tell her to cool it before she issued a formal mea culpa.

And now she has stepped in it again. After pledging her support last month for reparations for for black Americans “affected by slavery” (whatever that means), on Friday she waffled about her intentions during an interview with CNN’s MJ Lee. Lee tweeted:

Warren has said she supports some form of reparations. Just asked her three times whether she specifically supports compensation being given to families hurt by slavery. She would not answer yes all three times.

Here’s the complete back-and-forth as reported in Lee’s tweet:

So Warren is offering a “conversation” in place of cash money? Hasn’t she heard the adage that talk is cheap?

Her on-again, off-again stance on reparations may not play that well with black voters, who, as the New York Times noted last December, responded well to what Warren had to say when she delivered the winter commencement address to an almost all-black audience at Morgan State University in Baltimore. That observation that was followed by this caveat:

Still, if her speech at the historically black college … was a preview of a possible presidential campaign, she did better at opening the door than at closing the sale.

“Will she keep black issues on the forefront?” one audience member is quoted as saying. Not if her flip-flop on reparations is any indication. 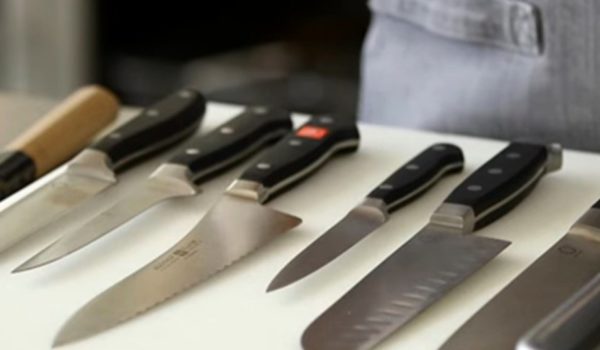