“If you can’t beat ’em, join ’em” has become the Democratic Party’s new rallying cry. After denouncing Somalia-born Rep. Ilhan Omar for her repeated anti-Semitic comments and supporting a House resolution condemning anti-Semitism, Speaker Nancy Pelosi first caved to demands that the resolution be updated to include anti-Muslim bias, then backed away from her criticism of Omar, claiming she didn’t think her comments were “intentionally anti Semitic.”

Over in the Senate, meanwhile, Hawaii Democrat Mazie Hirono walked back her original criticism of the Green New Deal’s call for phasing out air travel, telling MSNBC’s Andrea Mitchell that not eliminating plane travel is “a crazy position.”

What is fascinating about this flip-flop is that the plan to eliminate plane travel was one of the bullet points on Rep. Alexandria Ocasio-Cortez’s original rollout of the Green New Deal, which everyone, including Democrats, dismissed as insane. Ocasio-Cortez denied that this idea — along with rebuilding or refitting every structure in America and promising “economic security to all who are unable or unwilling to work” — was hers, insisting someone had hacked the website. The page was taken offline the same day it went up. It is curious, to say the least, that Hirono is now reconsidering her position on the deal, all the more so in light of estimates that the Green New Deal will cost $90 trillion. 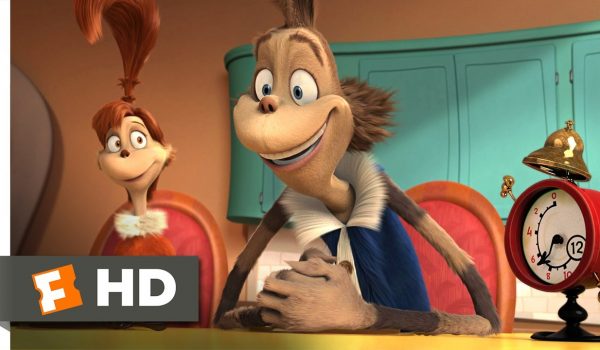 ‘Woke’ America has come for ‘Horton Hears a Who,’ says it reinforces white supremacy
Next Post
Cartoon of the Day: Say her name 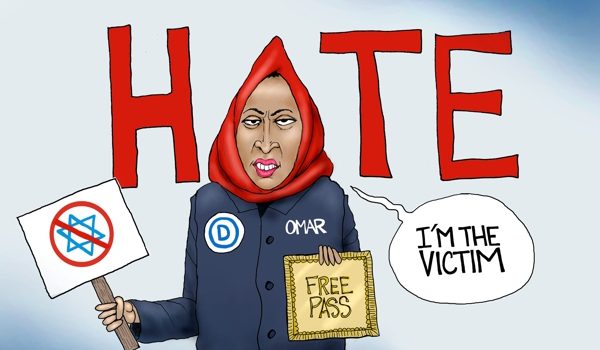