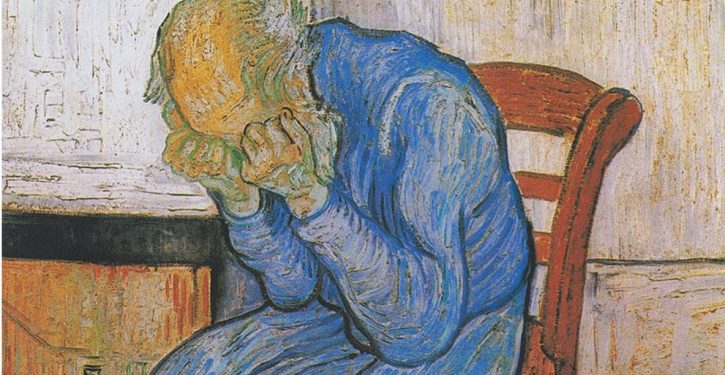 If you need convincing that Trump Derangement Syndrome is real, this may be the proof you’re looking for.

NPR reports that there appears to be a real trend — presumably a small one, but still noteworthy — of Trump opponents prioritizing Trump and the Mueller investigation in the thoughts that haunt their final days on earth.

NPR tells the story of a 93-year-old veteran of World War II whose “last coherent” words were about the Mueller probe.

[World War II veteran] Mitchell Tendler [93] began to fade. He had outlived two implantable defibrillators and was on his third. The devices had kept him alive but now posed a problem for the medical imaging he needed in the hospital. Doctors gave him some painkillers, and then he had a final thought.

“It just was quiet for a little while,” [son] Walter Tendler recounted, “and then he just sits up in bed halfway and looks at me and he goes, ‘S***, I’m not going to see the Mueller report, am I?’ And that was really the last coherent thing that he said.”

A 94-year-old in New Jersey, in hospice care with pancreatic cancer, says he knows “exactly how [Tendler] feels.”

NPR recounts that James Comey’s friend Benjamin Wittes — the one who leaked a Comey memo to the New York Times in early 2017 to kickstart the campaign for a special counsel — heard about Mitchell Tendler’s story.

The story about the World War II vet’s last words made its way by word of mouth to Benjamin Wittes, a senior fellow at the Brookings Institution.

He tweeted it out without naming the family and was flooded by responses from Americans whose parents or grandparents had similar feelings about Mueller.

A 93-year-old WWII vet, rushed to an emergency room recently and informed he had hours to live offered the following before drifting into his terminal unconsciousness: "Shit. I'm not gonna see the Mueller report, am I?" True story.

The responses can be reviewed at the original tweet page.  Here is just one response thread (a profoundly sad one, in my view):

Trump has caused untold pain and sorrow, but as someone with aging parents, this is one I think about frequently. All the honest Americans who have met the end in various states of unease, worry, and anguish about our current state of things – never to read the epilogue. RIP.

And yet, if you asked what, exactly, the “untold pain and sorrow” caused by Trump consists of, you would get no rational, coherent answer.  Another tweet in the thread contains the following sentiments, from @maureenfox: “My mother is a not extremely healthy 93. She gets her exercise shouting at Trump whenever he appears on TV. I hope she gets the satisfaction of seeing him perp-walked.”

The replies go on and on.  Not all of them are anti-Trump, of course.  But it is eye-opening to see how many people speak of elderly relatives, knowing they’re on borrowed time, whose hope against hope in their last days with family and friends is that they’ll be here to see the Mueller report.

This isn’t about Trump. This is about a sickness in the soul of America: an over-concern with an unexpected but far from menacing development in government, of all things, that sends people into a tailspin of the spirit.

Ask people to name or define what Trump has done that is so bad, and they have no reality-based answers.  If we weren’t witnessing this with our own eyes, we’d never believe it.  No one could get away with making this up.  “Whole segment of society caught in mass delusion: being ‘attacked by Trump-monster.’ Elderly desperate to see monster in chains before death.”

The old Birther movement looks tame, even sane, by comparison.  During the Obama years, people used to send me posts by conspiracy-fringe bloggers alleging, among other things, that Obama wandered the White House drunk or on drugs, unfocused, slothful, barely able to function, alienating staff, etc., etc.  The sources were always highly placed but anonymous.  I naturally blew such stuff off.  I don’t know if the mainstream media ever even heard about it.  But now, it’s the mainstream media retailing similar allegations about Trump — also from supposedly highly placed, anonymous sources.

The most visible, mainstream components of the anti-Trump contingent have become worse than Alex Jones of Infowars — whom they excoriate — as if they simply can’t help themselves.  I hate to see a segment of their audience obsessing at its hour of death over manufactured hype against a public figure who, quite literally, has never done anything to them.  What a strange time we live in. 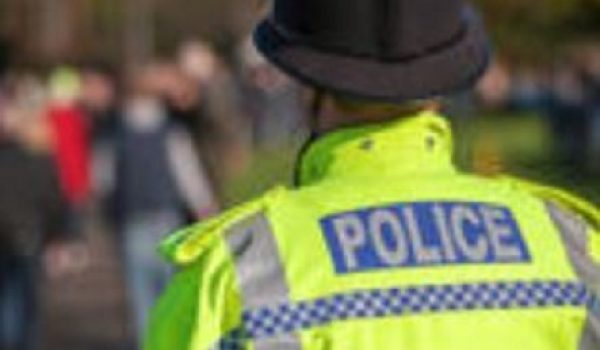 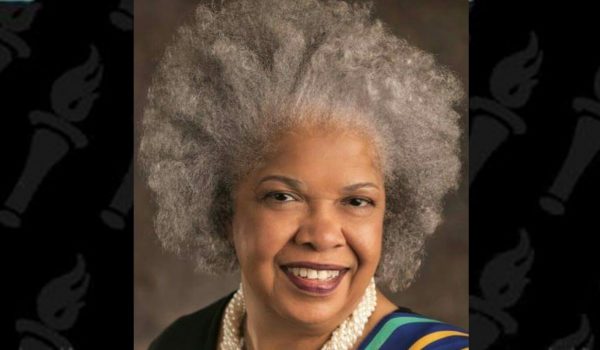