It is fascinating when a man with impressive-sounding credentials demonstrates in the space of 1,200 words that his political bias is so deeply ingrained that he probably couldn’t be trusted to relay a weather report without distorting what the meteorologist said. Such a man is Benjamin T. Decker, who according to his bio at Politico, is a research fellow at the Harvard Kennedy School’s Shorenstein Center on Media, Politics and Public Policy.

Decker has an op-ed at that site that promises to “teach us about fighting fake news in 2020” by tracing a bogus claim about Kamala Harris back to its source. In principle, there is nothing wrong with that undertaking. In fact, it is laudable: There is a short ton of “mis- and disinformation,” as Decker puts it, floating around in the ether. The example Decker focuses on — comparisons between Kamala Harris and Rachel Dolezal, who said she “identified” with being black — sounds worth calling out.

But the problem from for Decker is that he is concerned exclusively with “negative messaging — laced with racist and sexist stereotypes — directed at various Democrats.” He seems unaware or unconcerned about the massive amounts of fake news, conspiracies, and more generated by the Left, and not just “Twitter accounts that have begun coordinating negative messaging” but legacy media outlets like The New York Times, The Washington Post, and network television.

He even swears allegiance in the article to fake idols:

Facebook is tripling the size of its safety and security teams to help protect election integrity. YouTube promised to reduce the spread of “borderline content.” Twitter published large data sets of potential foreign information operations for researchers to analyze. And Reddit increased the scope of its quarantine and ban policies for content such as Holocaust denial, conspiracy theories and misogyny.

Facebook’s response was as follows:

Thank you for taking the time to report something that you feel may violate our Community Standards. Reports like yours are an important part of making Facebook a safe and welcoming environment. We reviewed the page you reported for containing hate speech or symbols and found it doesn’t violate our community standard on hate speech.

This page doesn’t violate Facebook’s “community standard on hate speech,” but bashing Christians or calling for the punishment of “climate deniers” does not?

If there is anything to be gleaned from Decker’s “lesson” it’s his rather laughable belief that “social media platforms … have to agree to some standards for what constitutes problematic information” when these platforms are very much a part of the problem. 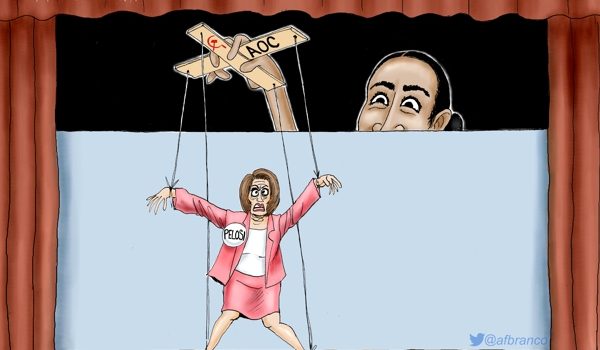