But the filing, which clocks in at more than 800 pages, including exhibits, appeared to contain no new or bombshell information regarding the core focus of the special counsel’s investigation: whether the Trump campaign conspired with the Russian government to influence the 2016 election.

Observers of the special counsel’s probe hoped the prosecutors would lay out new evidence about Manafort’s work during the campaign, including his interactions with Konstantin Kilimnik, a former Manafort business associate who has links to Russian intelligence, or other Trump campaign officials.

But the filing generally reviewed information that has already been disclosed in the case. In a 25-page memo, prosecutors portrayed Manafort as a “bold” criminal, who broke the law “while under a spotlight due to his work as the campaign chairman and, later, while he was on bail from this Court.”

Manafort, 69, pleaded guilty in the special counsel’s investigation Sept. 14, 2018, on charges related to political consulting he did in Ukraine. He was convicted in a separate tax case in Virginia on Aug. 21, 2018. Prosecutors handling that case recommended a sentence of between 19 years and 24.5 years in prison for Manafort, who faces sentencing March 6.

The special counsel’s office did not make a recommendation of its own for a prison sentence for Manafort. The charges in his case carry a legal maximum of a 10-year prison sentence.

The special counsel’s office accused Manafort of lying to prosecutors and the FBI even after he entered his plea agreement. They’ve claimed the longtime GOP political operative lied about his contacts and discussions with Kilimnik regarding work in Ukraine.

“His deceit, which is a fundamental component of the crimes of conviction and relevant conduct, extend to tax preparers, bookkeepers, banks, the Treasury Department, the Department of Justice National Security Division, the FBI, the Special Counsel’s Office, the grand jury, his own legal counsel, Members of Congress, and members of the executive branch of the United States government,” prosecutors said of Manafort. 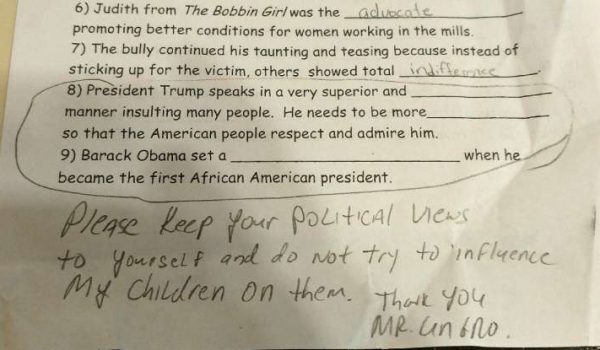 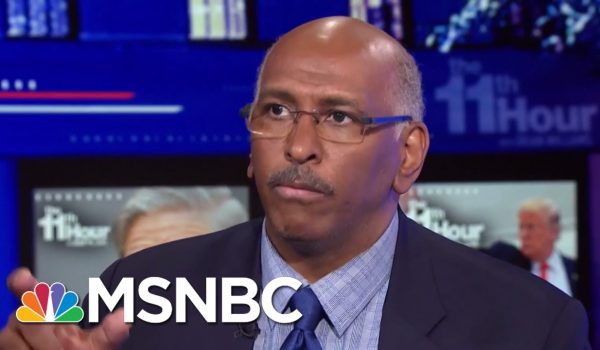