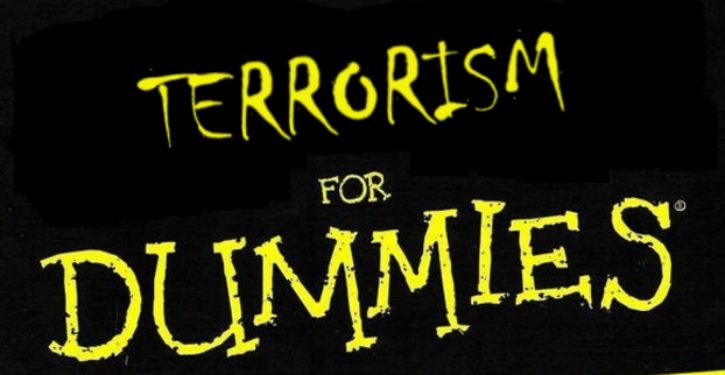 The Coast Guard officer accused of plotting a terrorist attack was inspired by a Norwegian mass murder who killed 77 people at a youth camp.

Perhaps his inspiration would have been dulled if that mass murderer, Anders Behring Breivik, had been executed for his crimes. But he wasn’t. Instead, that murderer lives in a comfortable prison. Breivik’s cell in Norway has three rooms, “one for living, one for studying, and a third for physical exercise — as well as a television, a computer without internet access and a game console. He is able to prepare his own food and do his own laundry.”

The failure to adequately punish killers like Breivik sends a bad message to others pondering killing someone — like Coast Guard officer Christopher Paul Hasson, who is alleged to have planned killings on a vast scale.

The death penalty saves innocent lives by deterring murder, as several studies have found. As the Associated Press noted in 2007, “Each execution deters an average of 18 murders, according to a 2003 nationwide study by professors at Emory University. (Other studies have estimated the deterred murders per execution at three, five and 14).” The death penalty also prevents murderers from killing more people while in prison. A murderer already serving a life sentence has nothing to lose from killing his cellmate if there is no death penalty. For example, serial killer Darren Witmer killed over and over again due to the lack of an effective death penalty in his state: He “killed two senior citizens, got locked up,” killed his cellmate, and then “tried to extort money” from a 75-year old widow. He had nothing to lose from committing these additional crimes.

But the courts have made it very hard to impose the death penalty, much less do so quickly, and death sentences have been falling for years. It takes years of legal wrangling before an inmate sentenced to death can actually be executed.

Hasson is an avowed white nationalist. White supremacists have committed other egregious crimes, such as murdering six people at a Sikh temple in Wisconsin.

White nationalism is a destructive collectivist ideology that got millions of people killed in World War II, through its most pernicious form, National Socialism, a.k.a., Nazism, which combined racist and socialist ideas. The Nazi leader, Adolf Hitler, himself confessed the similarities between Nazism and Marxism, both evil doctrines that have killed tens of millions of people (as one can see from reading “The Black Book of Communism,” which lists 100 million deaths from communism worldwide):

Hitler repeatedly praised Marx privately, stating he had “learned a great deal from Marxism.” The trouble with the Weimar Republic, he said, was that its politicians “had never even read Marx.” He also stated his differences with communists were that they were intellectual types passing out pamphlets, whereas “I have put into practice what these peddlers and pen pushers have timidly begun.”

It wasn’t just privately that Hitler’s fealty for Marx surfaced. In “Mein Kampf,” he states that without his racial insights National Socialism “would really do nothing more than compete with Marxism on its own ground.” Nor did Hitler eschew this sentiment once reaching power. As late as 1941, with the war in bloom, he stated “basically National Socialism and Marxism are the same” in a speech published by the Royal Institute of International Affairs.

Nazi propaganda minister and resident intellectual Joseph Goebbels wrote in his diary that the Nazis would install “real socialism” after Russia’s defeat in the East. And Hitler favorite Albert Speer, the Nazi armaments minister whose memoir became an international bestseller, wrote that Hitler viewed Joseph Stalin as a kindred spirit, ensuring his prisoner of war son received good treatment, and even talked of keeping Stalin in power in a puppet government after Germany’s eventual triumph. His views on Great Britain’s Winston Churchill and the United States’s Franklin Delano Roosevelt were decidedly less kind

A leading property-rights scholar, George Mason University law professor Ilya Somin, describes the frightening threats made against him and his family by a white supremacist who later tried to kill other people with mail bombs. White nationalists who make such threats should receive long prison terms. Those who commit murder should be executed. 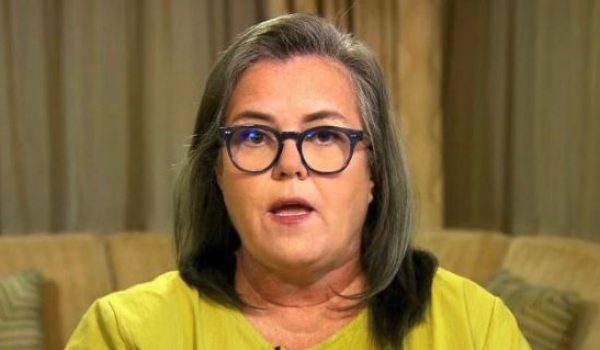