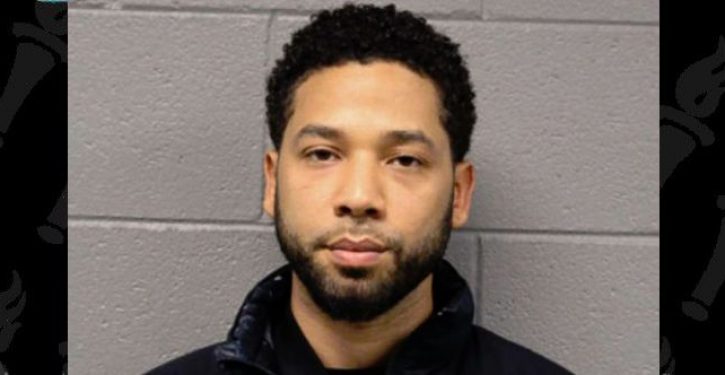 For all the claims of emotional distress and courageously fighting back against his “attackers,” phony racism victim Jussie Smollett has emerged as nothing more than cheap hustler who staged the hoax attack on him as a publicity stunt to promote his acting career.

Chicago Police Superintendent Eddie T. Johnson blasted Jussie Smollett in an emotional press conference on Thursday in which he said that Smollett’s alleged staging of a hoax attack was a “publicity stunt … to promote his career.”

“Jussie Smollett took advantage of the pain and anger of racism to promote his career,” Johnson said. “Why would anyone, especially an African-American man, use the symbolism of a noose to make false accusations? … How can an individual who’s been embraced by the city of Chicago turn around and slap everyone in the city in the face with these false claims?”

If this public pillorying wasn’t sufficient to humiliate the “Empire” actor, whose friends and relatives embarrassed themselves by defending him even in recent days as his story began to collapse, Smollett was forced to eat crow by the very man his hatred of whom fueled the attack:

.@JussieSmollett – what about MAGA and the tens of millions of people you insulted with your racist and dangerous comments!? #MAGA

Smollett was arrested this morning and now faces charges of disorderly conduct and filing a false police report. In addition, he may be charged with a federal offense for using of the mail in the commission of a crime. That aspect of the case, which centers on his having had a role in creating a fake hate letter he received at the studio where his show us filmed, has been turned over to the FBI. 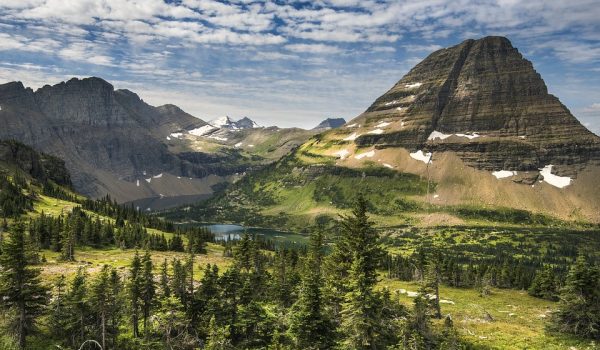