It seems that fascism and censorship are becoming all the rage in what this writer now calls the “Silicon Valley Axis of Evil,” the tech cabal now working tirelessly to silence any voice that falls to the right of center. On Friday, Twitchy and others  reported that Twitter suspended National Review contributor Luke Thompson for daring to observe that Riley Roberts, boyfriend of newly-elected Democratic Socialist Alexandria Ocasio-Cortez, has a house.gov email address.

He posted a screenshot of what he found and naturally figured the boyfriend was on her staff, since he’s listed as being a staffer in the House of Representatives directory:

While you were having a nice Valentine's Day, @AOC decided to put her boyfriend on staff – drawing a salary on the taxpayer's dime. Nice to see her adapting to the swamp so quickly. pic.twitter.com/bvncwzxY53

He also posted some background articles about the relationship between Ocasio-Cortez and Roberts:

He’s the tall fellow with the beard in the back. You can read all about their romance in this Marie Claire puff piece. https://t.co/Q2CTWRtlGG pic.twitter.com/pAAORhgtYn

Actually this cal designation is a permission so he can have access to my Google Cal. Congressional spouses get Gcal access all the time.

Next time check your facts before you tweet nonsense.

Except that Roberts isn’t a spouse and the House doesn’t use Google, which prompted a new line of questioning by Thompson:

I’d also like to know, if he’s not a government employee, in what capacity he’s doing government work. Are you having campaign volunteers handle duties in your official office?

It was around this time that Twitter felt impelled to intervene on AOC’s behalf and locked Thompson’s account:

. @ltthompso, who tweeted this morning about @aoc 's boyfriend having a House email address, has been locked out of his Twitter account, per screenshot he sent me: pic.twitter.com/VXpN1XVTDf

“Could it because Twitter’s only real concern is protecting the precious?” Twitchy asked.

Good question. It certainly looks that way to Stephen Miller:

Ultimately Thompson’s account was unlocked, though a number of questions still swirl around Riley Roberts’s listing in the House staff directory and the propriety of his having a house.gov email address.

While AOC’s chief of staff, Saikat Chakrabarti, has confirmed that Roberts “is not paid” and “not doing any government work,” he has explained the staff listing:

Starting to look like a major ethics violation and you lied to cover it up. https://t.co/7QyMfm4y4b

There’s also the matter of protocol pertaining to house.gov addresses: 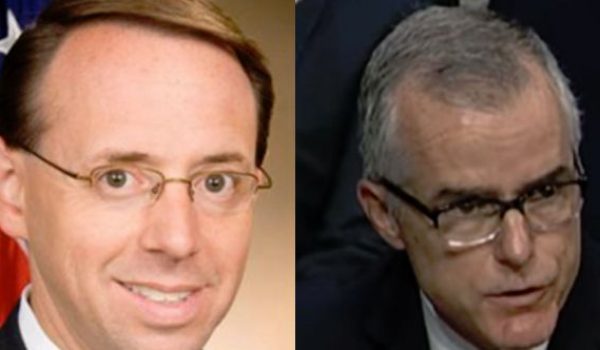