On March 4, 2018 an 18-year-old male clandestinely followed a 10-year-old female into a supermarket bathroom in Kirkcaldy, Scotland. When the child emerged from the stall, he grabbed her by the face and shoved her back in, telling her a man outside would kill her mother if she screamed. Happily the plucky child punched her attacker “in the face, stomach and groin and ran to her father and siblings waiting just outside the toilets,” according to The Courier UK.

Should you have any doubt that the perpetrator is a threat to society, note this was not his first offense. He had been arrested previously for recording a 12-year-old girl on the toilet in another supermarket in the town of Dunfermline.

For a second offense as a pedophile, you would expect jail time or at the very least confinement in a psychiatric hospital. Instead, the perp, who has been “in the system” and treated for mental health since the age of three, has been banned from contact with children(!), given community service, and electronically tagged. Said Sheriff James Williamson of the sentence, “I have come to the conclusion that the public will be better protected by the imposition of a stringent community payback order.”

The outraged mother of the young victim sees thing differently. She told reporters, “I don’t have any confidence whatsoever that he will not go out and do something equally as bad or worse,” adding that her daughter continues to suffer horrifying flashbacks. “This is something that will remain with her for the rest of her life,” she said.

So what accounts for this absurdly lenient sentence? Could it be that the perpetrator, who goes by the name Katie Dolatowski, identifies as a woman? 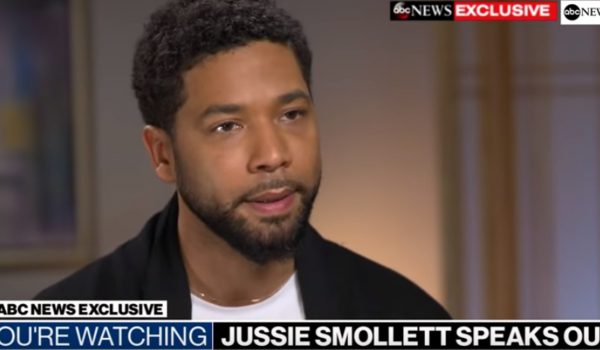