We all know that Donald Trump is mentally ill. We know this because a high school textbook published last year says so. But can we say with equal confidence that the president’s physical health is wanting?

Not according to Sean P. Conley, physician to the president, who administered Trump’s annual physical last week. After four hours of tests and an evaluation of the results by a panel of 11 board-certified specialists, Dr. Conley declared the president to be “in very good health,” adding, “I anticipate he will remain so for the duration of his Presidency, and beyond.”

That assessment, and especially the last part, didn’t sit well with Democratic attorney Ronald Klain, who served as chief of staff to two U.S. Vice Presidents — Al Gore and Joe Biden — and was Barack Obama’s “Ebola czar” in 2014.

Responding to a tweet by CNN’s Jim Acosta that distorted Conley’s message somewhat to make it sound as though he had confirmed definitively that Trump would stay healthy for the remainder of his time in office, Klain harrumphed:

This is a disgrace to an office with a great tradition of professionalism. Just another institution turned into a joke by a President determined to make anyone willing to submit an instrument of his lies https://t.co/X91box4Gm6

If Klain had taken the time to examine the results of a physical administered to Barack Obama by physician to the president Ronny L. Jackson in 2014 — the year Klain was Ebola czar — he would have found this “summary”:

The President’s overall health is excellent. All clinical data indicates [sic] that the President is currently healthy and that he will remain so for the duration of his Presidency.

This language is evidently boilerplate used by every official White House physician to assure the American people and government that no immediate drastic action needs to be taken, such as the invocation of the 25th Amendment. Klain may even have been aware of this but preferred to lash out at Donald Trump over his “lies” and his capacity for turning the presidency into a “joke.”

Progressive politicians ape Russia in supporting dictator
Next Post
Mom arrested in front of her young children, spends seven hours in jail for doing WHAT? 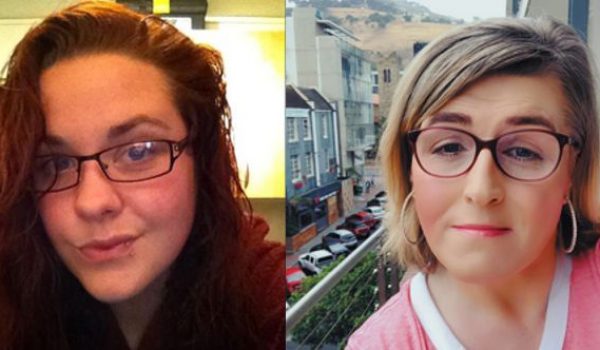