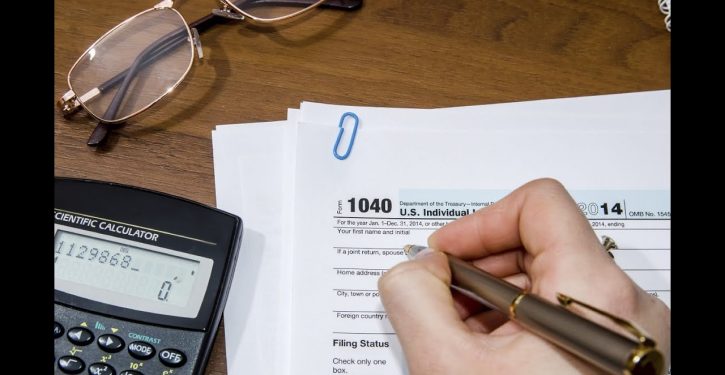 Congressional Democrats are once again going after President Trump’s tax returns. They have been obsessed with the billionaire’s tax returns ever since he beat Hillary Clinton for POTUS. But the hypocrisy of it all is that the same members of Congress behind the effort to force the president to release returns have kept their own returns a jealously guarded secret despite a request from Roll Call, a major D.C. newspaper covering Congress.

House Ways and Means Chairman Richard Neal (D-Mass.)  told CNN that he plans to request Trump’s returns using IRS code 6103, a provision that Democrats say allows the chairman to demand the returns. The law states that the chairmen of the Senate Finance Committee and House Ways and Means committee each have the power to request taxpayer information and states that “the secretary shall furnish such committee with any return or return information specified in such request.”

Nancy Pelosi insists it’s the American people who are demanding to see Trump’s returns and rejects the president’s claims that he is in the middle of a major audit:

???? Pelosi on Trump’s tax returns: “I was walking through a kitchen…& one of the ppl working said, ‘when the president says the Mueller investigation is going on too long, you just say back to him, not as long as your tax audit.’ I thought those were real words of wisdom.”???? pic.twitter.com/uvLLiveqY3

Rupar, who is a reporter for the liberal website Vox, should know that major audits sometimes take much longer. For example, when the IRS audited S.I. Newhouse’s estate returns which, were prepared after his death in 1979, they wanted another $609.5 million in taxes based on their estimated the value of his estate. The Newhouse lawyers and accountants challenged the IRS’s estimate. Eventually, the went to court where it took another seven years for a judge to resolve the battle (in the Newhouse’s favor). That truth probably escapes the Democratic hate team.

Pelosi doesn’t want money to be spent on a wall to secure America’s borders, but she also doesn’t want America to know how much money she has made and paid in taxes. Supposedly she is worth almost $30 million and didn’t release her tax returns (or respond) when Roll Call asked her in 2017. Maybe Pelosi just doesn’t like Roll Call, because when McClatchy asked for her tax returns in 2012, Pelosi replied to them. She refused, but at least she replied. However, paraphrasing the traditional Democratic Party anti-Trump canard, “What is Pelosi trying to hide?”

But Schiff is another Democrat who refused to release his returns or respond to Roll Call. I for one would love to learn if he is receiving payment to make all those anti-Trump leaks.

Other Democrats who haven’t released their returns include Maxine “Impeach Him” Waters, and Jerrold “I’ll Screw Israel for a Trip on Air Force One” Nadler. You can read the full list here.

Right now there is no law saying a presidential candidate, president, or even member of Congress has to release his tax returns, but they do have to issue a financial disclosure annually. President Trump’s most recent disclosure form was released in May 2018 and he is required to release another one in 2019.

‘A governor who has achieved many important goals’: Va. Dem says Ralph Northam should stay
Next Post
The Green New Deal is actually a Brown New Deal 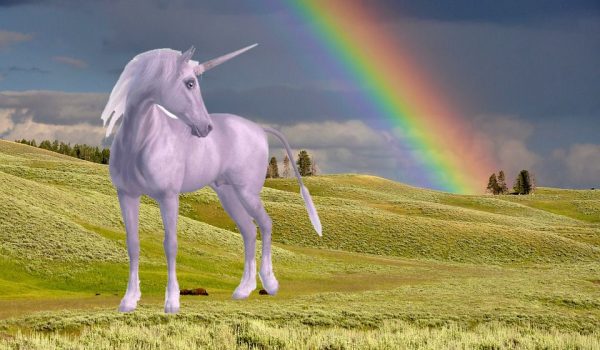