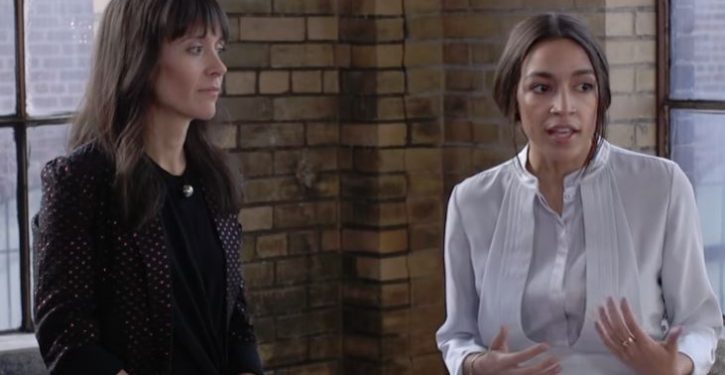 After Netflix signed the Obamas to a series deal last May, the streaming giant experienced mass membership cancellations and plummeting stock prices. If the definition of insanity is doing the same thing over and over again and expecting different results, then Netflix must be run by nuts because the company just announced it has bought the rights to a documentary that chronicles the rise of — who else? — Alexandria Ocasio-Cortez.

According to the New York Post, the property, which premiered at the Sundance Film Festival late last month, was acquired for a hefty $10 million, said to be the largest sum ever paid for a documentary. Titled “Knock Down the House,” the film follows four women vying for office during the 2018 election cycle. Of the four, Ocasio-Cortez alone made it.

Here’s a promo for the film featuring its director, Rachel Lears, and you know who. 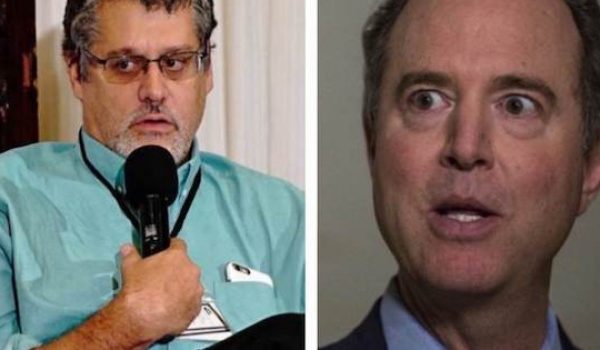 Rep. Adam Schiff had undisclosed meeting with Glenn Simpson of Fusion GPS
Next Post
Deal that includes border wall may be finalized this weekend