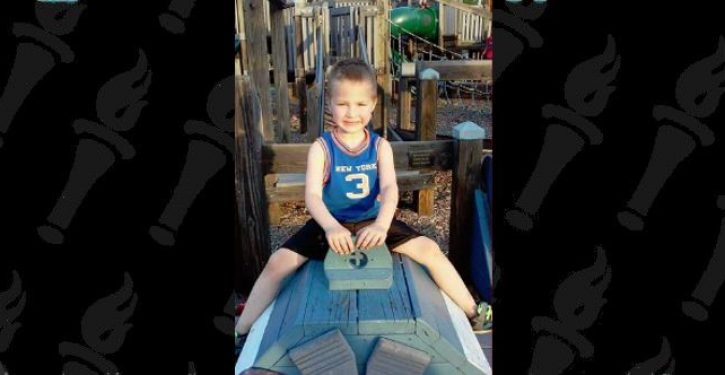 Despite the Left’s incessant professed dedication to virtues such as tolerance and inclusion, they engage aggressively in excluding and belittling anyone who is not a member of one of their protected classes. You’re white? You’re dead meat. Ditto if you’re male. And if you are a person of faith who isn’t a practicing Muslim, God help you.

The latest example of the Left’s hatred of mainstream America and the traditions on which it was founded come through loud and clear in a story published by “newsmagazine” Newsweek.

The story focuses on the tragic and unspeakable death of 7-year-old Ethan Hauschultz at the hands of court-appointed guardians. The tragedy occurred in rural Wisconsin and despite the fact that two adults responsible for the child’s care have been charged with murder, the gruesome tale has remained a largely local story. Newsweek’s source, in fact, is a report by Wisconsin Fox affiliate WLUK, which notes grimly in its opening sentence:

A 7-year-old boy was beaten, forced to carry around a 44-pound log and was buried in the snow before he died last year.

The article goes on to note that in addition to the child’s “father” Timothy Hauschultz and wife Tina Hauschultz, their son, 15-year-old Damian Hauschultz, has been charged with first-degree reckless homicide and six other charges.

According to the criminal complaint:

As Ethan struggled to carry the log [which was about two-thirds of the child’s body weight], Damian allegedly hit, kick [sic], struck and poked Ethan about 100 times — sometimes using a belt or a stick. Damian rolled the heavy log across Ethan’s chest, stood on him while Ethan was face down in a puddle, and then burying [sic] him in a snowbank for more than 20 minutes without a coat or boots on.

Ethan died of hypothermia, but also had extensive other injuries, including blunt force injuries to his head, chest and abdomen, and a rib fracture, the medical examiner determined. …

That anyone would so abuse a child is beyond imagining, but the gruesome nature of the crime is not what caught Newsweek’s attention. Rather, it was this bit of information buried in the thirteenth paragraph of the 15-paragraph WLUK article:

Damian said he had to carry wood for not knowing 13 Bible verses to Timothy’s satisfaction. The punishment was one week of carrying wood for two hours per day. Timothy picked out the logs, but Damian had to supervise the punishment for the younger children.

Here is Newsweek’s headline: “7-year-old boy dies after being punished for not knowing bible verses, 3 charged in connection to death.” And here is the magazine’s lede:

Three have been charged in the death of a 7-year-old Wisconsin boy who, according to a criminal complaint, was punished for not knowing Bible verses.

Midway through their account, Newsweek reminds the reader again, lest the real cause of the boy’s death be overlooked:

The punishment was for “not knowing 13 Bible verses to Timothy’s satisfaction,” WLUK TV reports.

The story of Ethan’s abuse and death is one of depravity. Newsweek touches on that aspect, but its main message appears to be “Christianity kills.” Even the selection of photos to illustrate the article seems to have been made on the basis not of showing the helpless young victim but the two deranged Bible thumpers whose religiosity was the murder weapon.

The photo caption once mentions the Bible verses as the sole motivation for the crime. 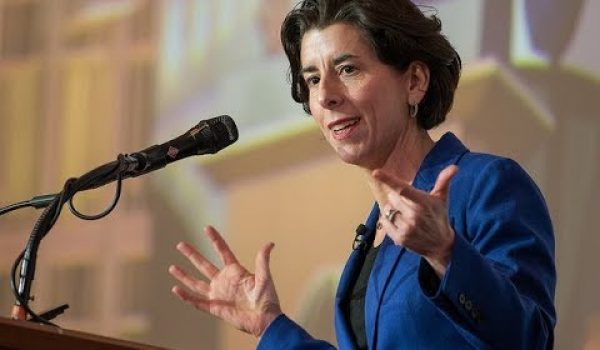