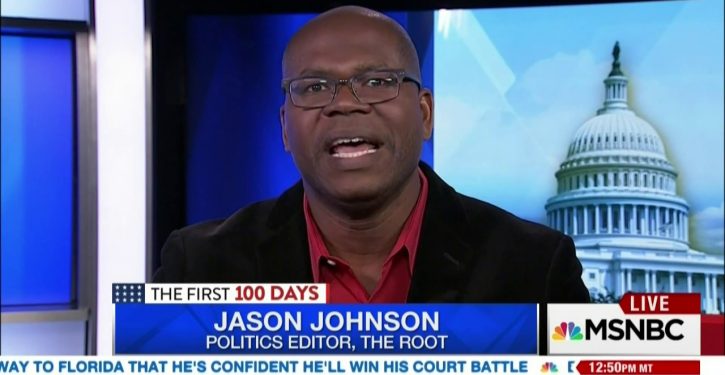 Off the top of my head, I can come up with several dozen reasons the Right has for ridiculing AOC, but to save some time I refer to you to a must-read article by The Washington Post’s Marc Thiessen that speculates on how the media would treat Ocasio-Cortez if she were a Republican. Thiessen writes:

All anyone would be talking about is how uninformed she is. She would be facing trick questions from reporters designed to expose her lack of knowledge, and brutal sketches on “Saturday Night Live” mocking her intelligence and fitness for office. Instead, SNL fawns over her, while CBS’s “Late Show” host Stephen Colbert — far from making jokes at her expense – eats ice cream with her and asks how many “f—s” she gives about her critics.

This is not even addressing her dishonesty (Thiessen gets to it in paragraph four) or the galling snide edge she has acquired when addressing legitimate put-downs by those who refuse to drink the Dems’ Kool-Aid when it comes to their newest fantasy creation.

But none of those are the real reason AOC has become a running gag — at least no according to editor for “The Root” Jason Johnson, who informed Hardball’s Chris Matthews last week that the GOP suffers AOC envy:

You hate her ‘cause she’s not on your side. Republicans wish they could find a young, dynamic, charismatic member of Congress who can make policy instead of trolling people online.

So Johnson, who also teaches political science at Hiram College, sincerely believes that Ocasio-Cortez — whose only job prior to her election was tending bar and who has said that her $38 trillion economic plan will just “happen” — is capable of making policy.