New York restaurants are serving their employees a reality sandwich: Forced hike in minimum wage is a lose-lose for everyone. On Dec. 31, 2018, the minimum wage for New York City employers with eleven or more workers was increased from $13 and hour to $15. A little more than two weeks later, New York restaurant owners are cutting workers’ hours.

Jon Bloostein operates six New York City restaurants that employ between 50 and 110 people each. The owner of Heartland Brewery and Houston Hall, Bloostein said the effect of the higher minimum wage on payroll across locations represents “an immense cost” to his business.

“We lost control of our largest controllable expense,” he told CBS MoneyWatch. “So in order to live with that and stay in business, we’re cutting hours.”

It’s not as though subscribers to Keynsian economics weren’t warned. Last February, a new study from the American Action Forum suggested that the “Fight for $15” movement would account for 75% of job losses in New York and California, the states with the biggest planned minimum-wage hikes. Now New York’s chickens are coming home to roost.

It’s not just the employees who are suffering. The business owners are also adversely affected and so are customers. With fewer servers thanks to the need to cut back workers’ hours, quality of service in New York restaurants has declined.

Bloostein said he … no longer uses hosts and hostesses during lunch on light traffic days. Customers instead are greeted with a sign that reads, “Kindly select a table.”…

Alexandria Ocasio-Cortez, who best embodies the problem with pie-in-the-sky economics, was asked last September where the $38 trillion to finance her universal health care program would come from. Her answer was, “We do know and acknowledge that there are political realities. They don’t always happen with the wave of a wand but we can work to make these things happen.”

New York restaurant workers, of which was one prior to her election to the House, are waking up the rude reality that this is pure fiction. 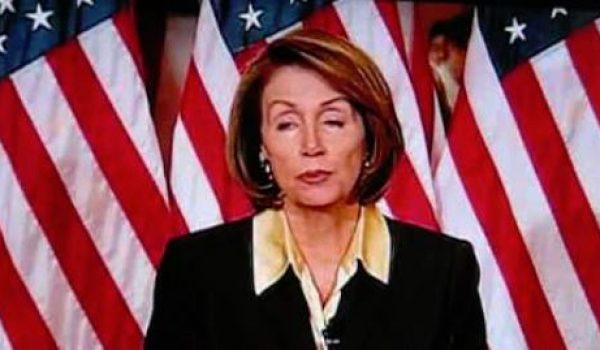