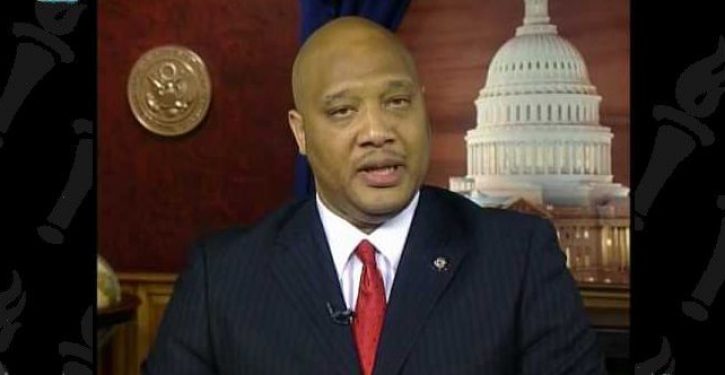 I am old enough to remember when quotas in America were frowned upon. That was before “social justice” became a thing, and with it liberally approved attempts to see how many people belonging to a specific demographic could be stuffed into a phone booth — or in the case of the current story Congress.

While addressing a “Community Congressional Reception” hosted by the Council on American-Islamic Relations (CAIR) on Thursday, Rep. André Carson (D-Ind.), himself a Muslim,  gleefully predicted there could be “about 30, 35 Muslims in Congress” and possibly a Muslim president or vice president by 2030.

Carson not only celebrated the election of Muslim Reps. Ilhan Omar and Rashida Tlaib but compared their ascendency to superheroes coming “out of nowhere” to fill the shoes held by former Rep. Keith Ellison, who was selected by voters to be Minnesota’s attorney general.

According to the Daily Caller, Carson told the group:

Voters across the country showed up and showed out. They did so much that they elected our brother, Superman Keith Ellison, to be attorney general. Yeah. They left Batman and I felt all alone. And then all of a sudden I looked in the sky and saw Wonder Woman come out of nowhere. And then I looked on the other side and I saw Storm from the X-Men come out of nowhere. And we’ve got firepower in Congress. We’ve got sister Rashida [Tlaib] in the House, and she’s tough. She’s the kind of sister you take to a debate with scholars with you, because she’ll rock the house. She’s also the kind of sister you take with you if you’re about to get jumped, because she’ll fight too. That sister’s tough. Love her dearly.

He had much more to say:

In the video that follows, Carson’s speech begins at about the 8:40 mark:

It’s perfectly normal to “root for your own team” (unless of course your team is white, or worse yet, white male). Doing so is a reflection of the phenomenon known as “in-group bias.” But with every protected class clamoring for more representation in the big tent, eventually the the Left’s paradise of diversity is going to run out of room. 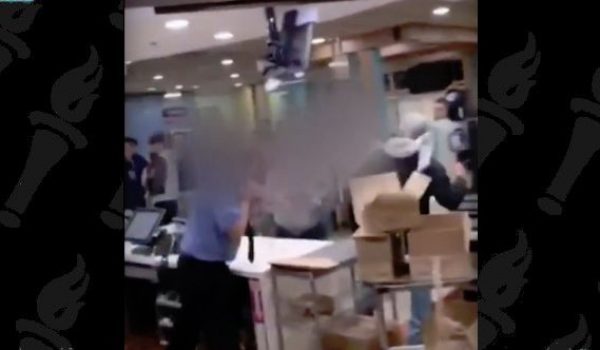 Teen girls get violent, threaten mom who asked them to leave children’s play area at McDonald’s
Next Post
What’s the real deal with Steele? An actual ‘bombshell’ from Lisa Page’s 2018 House testimony