Add ageism to bartender-turned-Congresswoman Alexandria Ocasio-Cortez’s growing list of sins, which was extended most recently to include breaking the law.

According to the Daily Mail, former Sen. Joe Lieberman said during an interview with with Fox Business Network, “I certainly hope she’s not the future and I don’t believe she is.”

This was not the first time Lieberman spoke candidly about his concerns about Ocasio-Cortez. Back in July, he wrote an op-ed in The Wall Street Journal in which he said:

Alexandria Ocasio-Cortez’s surprise primary victory over Rep. Joe Crowley seems likely to hurt Congress, America and the Democratic Party. It doesn’t have to.

He urged fellow Democrats not to vote for her in the general election.

Now that her election is a fait accompli, Ocasio-Cortez apparently she had nothing to lose by answering Lieberman’s most recent comment, which she did via a fairly insulting tweet:

“‘Who dis?'” the Mail explains, “is a common response to a text message from an unknown number. Among millennials in the smartphone generation, the phrase has morphed into a snarky tool for rejecting someone by framing their approach as a mistake.”

Ocasio-Cortez is walking an increasingly thin line with her attempts at clever put-downs on Twitter. (Operative word in previous sentence: attempts). Her dig at Lieberman’s age is sure to resonate in an unintended way with the senior members of her party, some of whom are older even than he is. Think Dianne Feinstein (age 85), Nancy Pelosi (78), and Bernie Sanders (age 77).

Ocasio-Cortez already had her hand slapped once in November when she stormed Pelosi’s office with a group of activists. How specifically that unforced error was handled internally by party elders is unknown, but ten days later there Ocasio-Cortez was, backing Pelosi in her bid for the speakership.

If she continues on the current snarky path, she may discover that youthful ardor is a more expendable commodity in D.C. than she apparently realizes. 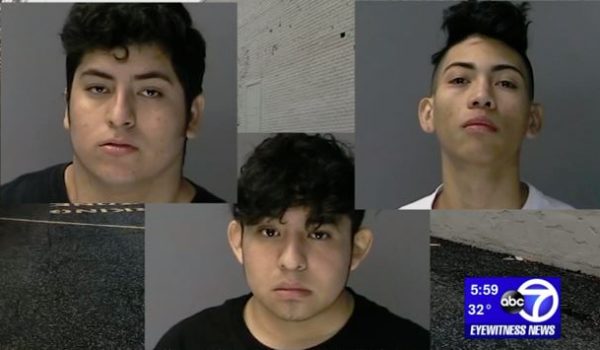