President Trump delivered a trenchant, effective address from the Oval Office on Tuesday night, the first of his presidency. He did not declare a state of emergency in the speech, but he appeared to lay the groundwork for such a declaration.

After the major networks deliberated anxiously on Monday whether to even air the speech — with CNN’s Don Lemon proposing to broadcast it only after a delay, so network newsrooms could “prebut” it — the seriousness and fine quality of the speech might even have been something of a letdown.

Rich Lowry of National Review gave it a thumbs up.

The immediate attempts of mainstream media outlets to swarm with attack fact-checks seem to have left no mark at this point. Nothing sticky has emerged.

On the other hand, the brief “rebuttal” delivered in tandem by Chuck Schumer and Nancy Pelosi has taken off like a rocket, whistling and whizzing over the political battlefield to the sound of snorts and laughter from social media users.

It’s doubtful that anyone could tell you what Schumer and Pelosi said. But the way they looked – sour, rigid, staged, “creepy” – has launched a thousand memes.  Comparing their opening shot to the “twins in the hallway” scene from The Shining is just one of the ways social media users have been entertaining themselves in the hours since. 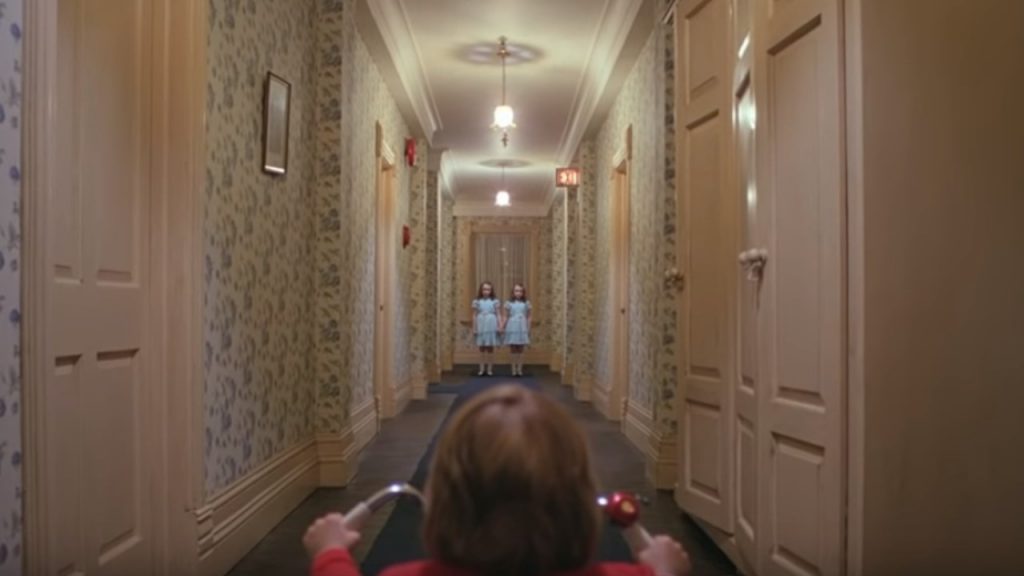 The quips just keep on coming.

If all that results from his speech tonight is this visual, he wins. https://t.co/JPbu3U3lqw

it's time for them to go back to their planet https://t.co/nOmxnmu8sN

This will go down on your permanent record… pic.twitter.com/K71q3kTtzv

Like it or not, this photo just got @realDonaldTrump re-elected. pic.twitter.com/PWhzjlB2NU

Comparisons of Schumer and Pelosi to Gomez and Morticia Addams abound, as do memes with head or face transplants photoshopped onto Grant Woods’s painting American Gothic.  With the hilarity bursting out everywhere, even the Guardian‘s straight-faced treatment comes off as a nervous joke.

And it’s just extra fuel for a quizzical eyebrow to see Pelosi and Schumer watching themselves in their star turn afterward.

Schumer & Pelosi currently watching replay of their own speech pic.twitter.com/OLL36QWAT9

Trump did manage to reestablish some media momentum of his own by tweeting after his address that it was a “very interesting experience!” Perhaps he can’t be left alone with a box of matches just yet.

Thank you for soooo many nice comments regarding my Oval Office speech. A very interesting experience!

But the Washington Post probably got the last word Tuesday night, with its reminder that the American people and the subset of them that uses social media can never hope to attain the heights of shameless unseriousness now daily demonstrated by the legacy, mainstream media.

Stormy Daniels has some not-so-coded messages for Donald Trump https://t.co/WWwa296g7X

In some situations, being overshadowed is the better part of leadership. All in all, the lesson from Tuesday night seemed to be that it’s a good thing Trump has the lead on border security. 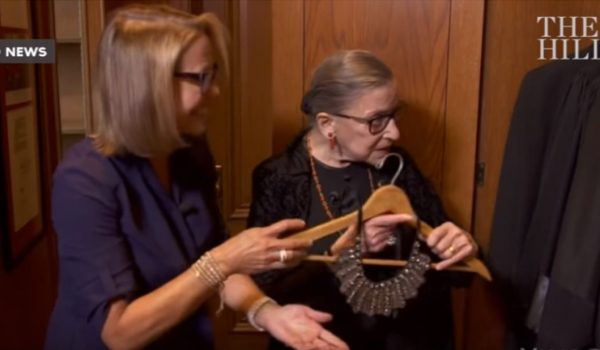 For devoted cultists: A retail version of the Ruth Bader Ginsburg ‘dissent collar’
Next Post
Schumer and Pelosi’s rebuttal wasn’t