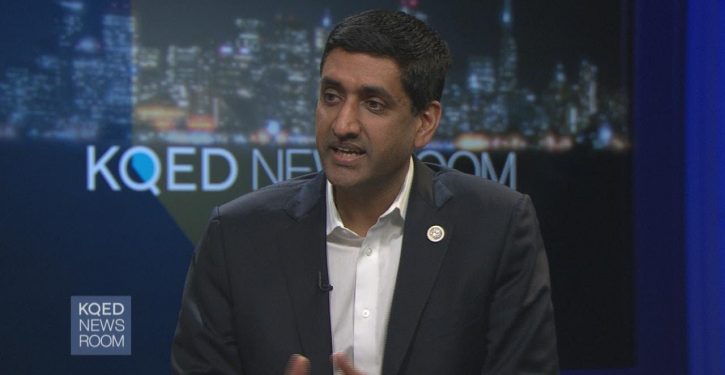 Democratic Rep. Ro Khanna of California encouraged migrants to “follow our process,” on “Fox & Friends” Thursday, and said the southern border must be secured.

Khanna addressed the murder of a California police officer by an illegal immigrant from 2014 and debated the merits of sanctuary state policies. (RELATED: Marsha Blackburn Says Voters Sent Her To DC To Secure The Border)

What we’re saying is we shouldn’t federalize local police officers and state officers. They often have to enforce the law locally and work with people in local communities who may be undocumented to solve homicides or domestic violence cases. They should do their job. The feds should do their job. And it really is a federalism issue, but no one is saying that people should be harbored or should interfere in the federal government’s ability to execute the law.

Co-host Brian Kilmeade asked Khanna if he believes sanctuary state policies make his state safer and his answer was conflicting.

“In our communities I think they make it safer because those local police officers can work to solve local crimes and work with local communities,” he replied. “I would not condone in any way them interfering with federal enforcement of immigration laws. And in this case the oversight was that the federal immigration laws were not enforced.”

“I think that we’re a nation that attracts people from around the world,” he added. “Obviously, we need to have border security and have reasonable policies and that’s what we are debating.”

Khanna also said he supports immigration but encouraged people to do it the right way and called for the border to be secured.

“I support immigration and I encourage people obviously to follow our process. And that’s — we’re a nation of laws. But we need a policy that secures our borders and is humane,” he said. 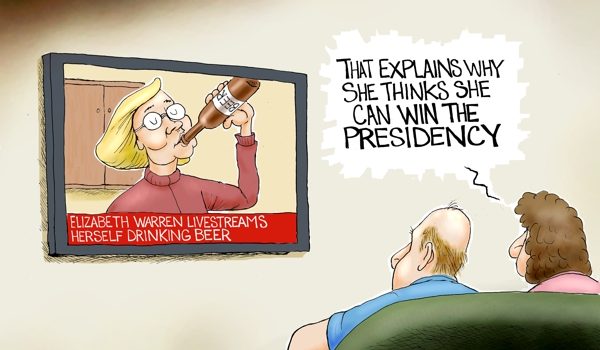 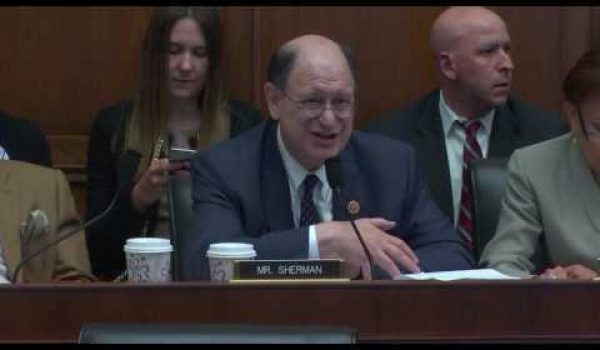