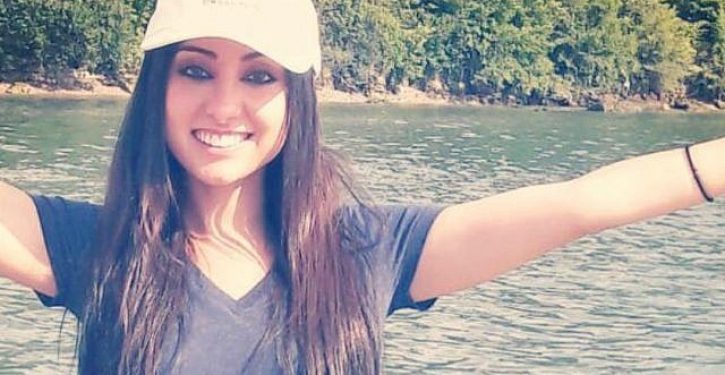 The creature you’re looking at is Lara Kollub. Up until September she was a supervised resident at the prestigious Cleveland Clinic in Ohio. Then her past caught up with her. So what had she done that ultimately led to her firing?

The Times of Israel explains:

In November, the Canary Mission [a group that documents people and groups who promote hatred of the U.S., Israel, and Jews on North America] published a compilation of dozens of her tweets — dating from 2011 to 2017 — in which she called for violence against Jews, called them “dogs,” minimized the Holocaust, likened Israel to the Nazi regime and claimed Zionists control US media and schools.

But the sentiment that appears to have sealed her fate was a tweet from 2012 in which she joked about “purposely giving all the yahood,” an Arabic word for Jews, “the wrong meds.”

Later the same year, she claimed that the Holocaust was “exaggerated and the victimization of the jews (ignoring the others killed) is overdone,” and that she was having “a REALLY hard time feeling bad about Holocaust seeing as the ppl who were in it now kill my ppl.”

This individual was employed as a supervised resident at our hospital from July to September 2018. She is no longer working at Cleveland Clinic.

In no way do these beliefs reflect those of our organization. We fully embrace diversity, inclusion and a culture of safety and respect across our entire health system.

Touro College, the medical school she attended, also tweeted out a statement:

Touro College is appalled by the anti-Semitic comments reportedly made by Lara Kollab, a graduate of the Touro College of Osteopathic Medicine. The mission of Touro College is to educate, perpetuate and enrich the historic Jewish tradition of tolerance and dignity.

All of Kollub’s online accounts, including her personal website, larakollab.com, have been disabled. 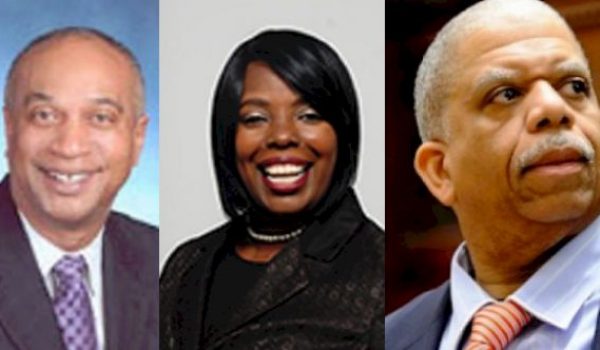 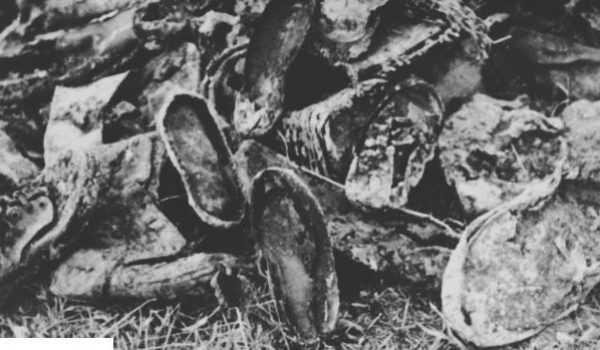