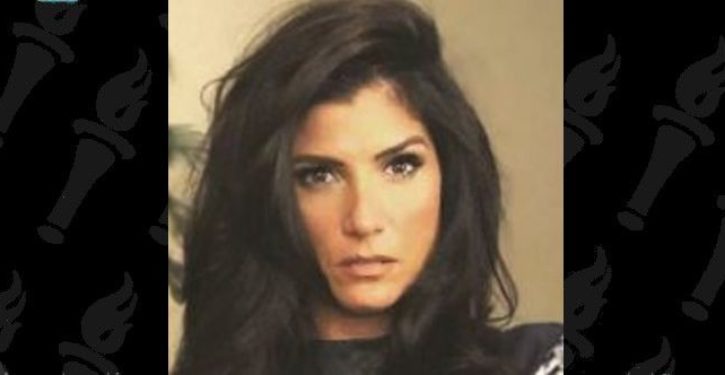 As we have seen, it doesn’t take much to bring out the rage, hate, and — yes! — intolerance that course through the veins of members of the “party of civility.” Liberals reaffirm this assertion correct on just about any given day. Last week, a Democratic state senator tweeted out “Kill yourself” to a Republican aide who had acknowledged to a third party that the senator abused his Senate-issued parking pass.

The latest example of a Dem showing his true colors was Michael Harriot, a “journalist” with the reliably liberal “The Root,” who wrote on Twitter this past Saturday that he wants to see NRA spokeswoman Dana Loesch slowly burn to death in a car crash.

Typical of hit-and-run death wishers Harriot deleted the tweet after posting it, but not before his greeting was captured for posterity: 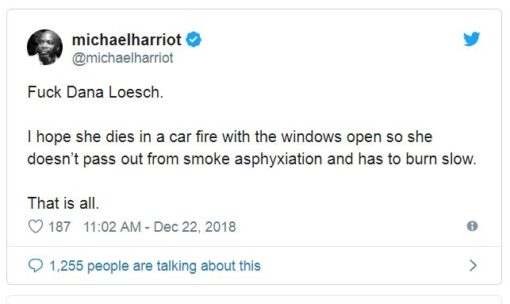 This time, however, perhaps because her attacker was a “journalist,” she followed up on her initial tweet:

Also, Michael had this to say at @TheRoot , which was happpy to publish. Not sure where he gets that I laughed at anyone, but what a rotten thing to say. Appareny Michael struggles with hate in his heart, which is especially sad to see during this time of year. pic.twitter.com/8sKMjNDYsg

The overarching message of the sad exchange is this:  If you support the Second Amendment, the Constitution as a whole, Donald Trump, or any conservative agenda item, liberals hate you and they want you dead. Perhaps because of that, Loesch uncharacteristically amplified on her own message:

Look, we are all going to have different opinions. Wishing death upon me or anyone else won’t cause me to reconsider my support for the Constitution, in fact, it further makes me glad for my right of self defense. Can we do better than this hatred? God bless.

“We” — meaning rational, thinking, caring human beings — can. I don’t hold out much hope for leftists, however.

It’s also interesting, as a sidebar, to note that Harriot is a “verified” Twitter user. Which means that he gets to exercise his liberal privilege on Twitter and say anything without serious repercussions from the social media company. We all know that if a conservative tweeted anything approaching the intemperance of this message, he would be banned for life.

‘Math is unforgiving to that concept’: McCaskill warns against ‘far-left’ Ocasio-Cortez
Next Post
Here are the most egregious fake news stories of 2018 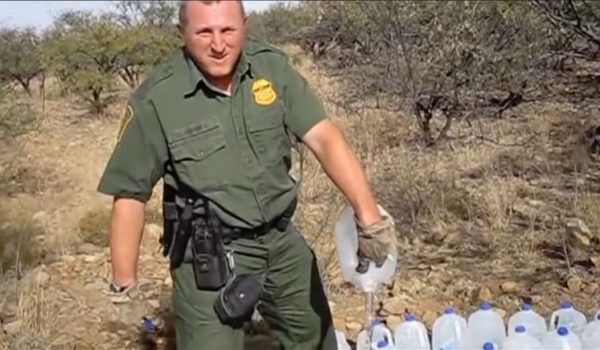