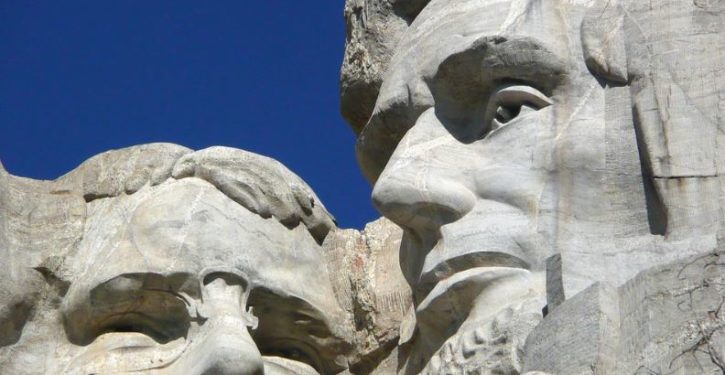 The quote is from a tweet by Touré, the former MSNBC host and commentator whose name is reminiscent, appropriately, of an illness characterized by involuntary repetitive vocalizations, including profanities. Every utterance that comes out of Touré’s mouth is filtered through a lens of racism. A Carnival cruise goes bad, leaving passengers ill and without food and water? There’s Touré comparing the ordeal to the Middle Passage.

His latest bit of racist lunacy comes in the form of a tweet that ends up with the conclusion quoted in the headline of this post:

Dumping on white men is nothing new, of course, but neither is scoffing at the idea of another white male president in 2020. MSNBC host Joy Reid expressed dismay over the prospect that the Democrats are even contemplating running “two white guys,” referring to the putative ticket of Joe Biden and Beto O’Rourke. In response to a guest’s observation that “the most important constituency for Democrats in 2020” is “black women,” Reid said:

I personally find it hard to understand how you get the requisite turnout among voters of color if it’s a two-white-male ticket.

Perhaps it hasn’t dawned on Reid or her guest, black political science professor Jason Johnson, but maybe the Democratic Party is less concerned this time around with the “turnout among voters of color” than it is with courting white voters, who comprise 72% of the U.S. population. They would be foolish not to be considering that Donald Trump carried the white vote by 21%, 58% to Hillary Clinton’s 37%. 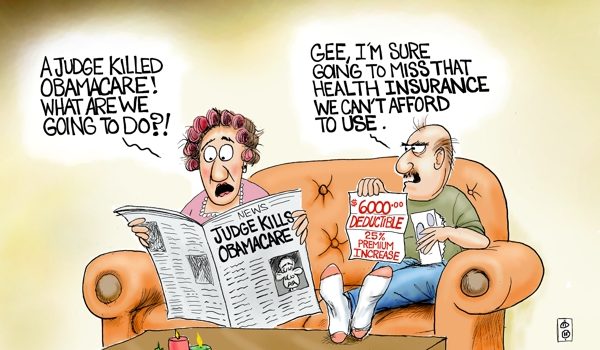