Some observers predicted this, when Congress moved in 2017 to end the Obamacare penalty for not complying with the mandate to purchase health insurance.  Now a federal judge in Texas has indeed struck down Obamacare as unconstitutional, because it can no longer be argued that the Obamacare mandate is a form of “tax.” Without the penalty, it’s just a mandate to purchase something — not for an optional purpose, like needing car insurance to drive a car, but just because you fog a mirror.

U.S. District Judge Reed O’Connor in Fort Worth sided with the argument put forward by a coalition of Republican-leaning states, led by Texas, that Obamacare could no longer stand now that there’s no penalty for Americans who don’t buy insurance.

The U.S. Supreme Court had upheld the law in 2012, by classifying the legislation as a tax. But since Congress removed the individual mandate in 2017, O’Connor ruled, there’s no way the ACA can be allowed to stand.

Indeed, it was solely on the basis of Obamacare constituting a tax that the legislation was upheld by a 5-4 ruling in 2012.  Chief Justice John Roberts was the deciding vote in that majority, a fact that troubled his conservative supporters greatly at the time.  There were also important arguments to be made that the ruling opened the door wide to abuse of “purchase mandates,” if the Supreme Court was going to view them as “taxes.”

Roberts was reportedly swayed by opinion media, as suggested by this somewhat self-congratulatory article published by CBS at the time:

Some of the conservatives, such as Justice Clarence Thomas, deliberately avoid news articles on the court when issues are pending (and avoid some publications altogether, such as The New York Times). They’ve explained that they don’t want to be influenced by outside opinion or feel pressure from outlets that are perceived as liberal.

But Roberts pays attention to media coverage. As chief justice, he is keenly aware of his leadership role on the court, and he also is sensitive to how the court is perceived by the public.

There were countless news articles in May warning of damage to the court – and to Roberts’ reputation – if the court were to strike down the mandate. Leading politicians, including the president himself, had expressed confidence the mandate would be upheld.

Some even suggested that if Roberts struck down the mandate, it would prove he had been deceitful during his confirmation hearings, when he explained a philosophy of judicial restraint.

It was around this time that it also became clear to the conservative justices that Roberts was, as one put it, “wobbly,” the sources said.

Whatever the reason, Roberts’s vote was decisive, and highly contentious.  What the 2012 ruling did, however, was make the constitutionality of the Obamacare purchase mandate contingent on there being a penalty for not complying with it.  Now that the penalty is gone, it’s not surprising that a judge has ruled — again (there were multiple rulings against Obamacare between 2010 and 2012) — that the law is unconstitutional.

The ruling will presumably be appealed.  California and Democratic officials in other states are defending Obamacare against the suit brought by the other consortium of states, led by Texas.  So it’s not a case in which the Trump administration can decline to appeal the ruling, and have Judge O’Connor’s ruling be the end of it.  We can assume the Supreme Court will get a crack at it again.

O’Connor used Roberts’s own logic to rule Obamacare unconstitutional.  In the next Supreme Court session, we’ll to see if Roberts stands by his original argument, or finds some other way to give Obamacare a fresh boost. 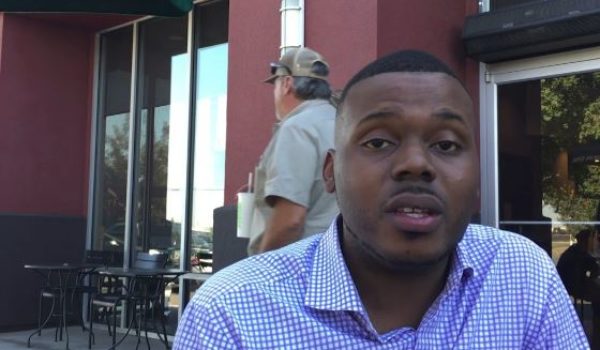