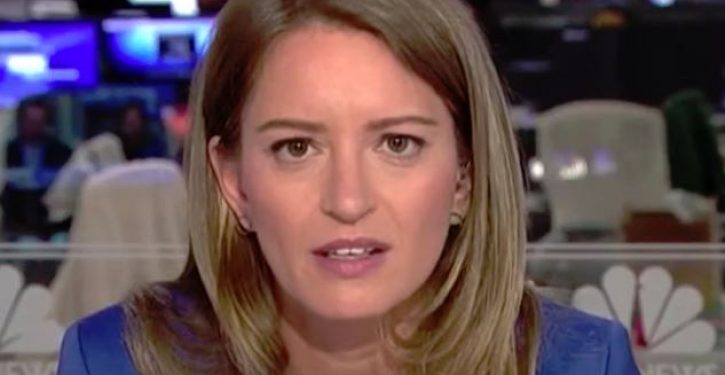 I don’t know if anyone still plays Boticelli at parties, but this morning I came across a really good name for the game: Christine Chubbuck. Her claim to fame is having been the first TV news anchor to commit suicide on live TV. On July 15, 1974, Chubbuck drew a revolver and shot herself behind her right ear.

My goal here is not to make light of Chubbuck’s death, which was the tragic culmination of a deep depression. It is to let MSNBC anchor Katy Tur know there is more to life than what the media report. Yesterday, Tur said this on air:

I read that New Yorker article today and I thought, gosh, how pointless is my life. And how pointless are the decisions that I make on a day to day basis when we are not focused on climate change every day, when it’s not leading every one of our newscasts? The overwhelming evidence points to it. If we don’t address it, quickly and seriously, we will all lose.

Some bad news and good news for Tur and others of like mindset. First the bad news: Climate change — and we are talking here about real climate change and not global warming, which the Left was married to until Al Gore’s doomsday predictions flopped — is a fact of nature. The climate has been in a state of flux since the Earth formed 4.5 billion years ago. What is open to debate is how much technology has contributed to climate change and whether we can alter its future course. According to Bjorn Lomberg, the answers to the implied questions are “not much” and “no.”

Which leads us to the good news: Man-made global warming is not as impactful as crepe hangers like the UN’s Intergovernmental Panel on Climate Change tell us. It was not a major factor, for example, in the wildfires that recent ravaged large swaths of California, according to University of Washington climate scientist Cliff Mass. A study published in April by American climatologist Judith Curry and British mathematician Nick Lewis found that future warming would be between 30% and 45% lower than suggested by simulations carried out by the UN’s Intergovernmental Panel on Climate Change (IPCC). If you think about, it’s pretty audacious for lowly humans to ascribe to themselves the power to change nature.

Anyway, if Tur wants to be a stark realist and put her life in perspective against the broad backdrop of creation, in another 7.5 billion years, the sun will expand into a red giant phase and swallow up the inner planets, including Earth. 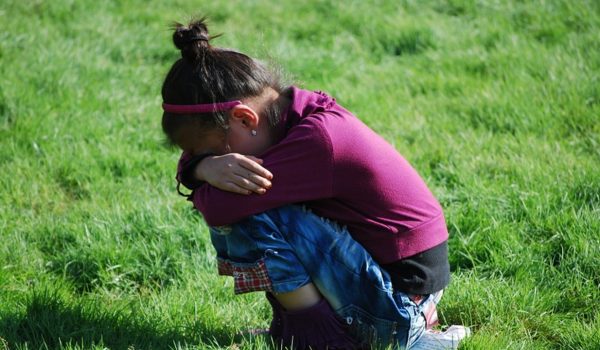