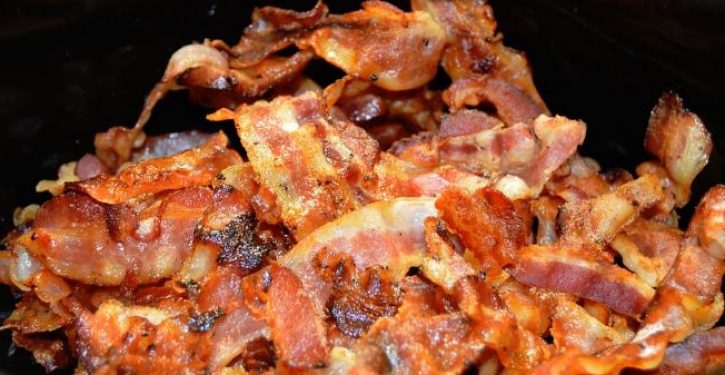 For people who preach inclusivity, the Left sure spends a lot of time looking to exclude people and things that offend them. We’ve long heard from PETA and the vegan lobby that we should exclude bacon from our diets, if not for our own personal health then for the health of the planet and its many life forms.

But it’s not just the act of eating bacon that vegetarians deplore. It’s the word itself. From the Independent:

You may think phrases like “bringing home the bacon” and “putting all your eggs in one basket” are harmless quirks of the English language, but they could be offending vegans and vegetarians, with one academic claiming they might end up being avoided altogether as a result.

… Shareena Hamzah of Swansea University says idioms involving animal products could be rendered obsolete because they are out of touch with the zeitgeist.

Writing for The Conversation, the researcher explains how … an increased awareness in the environmental and ethical issues surrounding meat production “will undoubtedly be reflected in our language and literature” and that this language may no longer be so widely accepted.

“In today’s reality, meat is repeatedly the subject of much socially and politically charged discussion, including about how the demand for meat is contributing to climate change and environmental degradation,” she continues. [Emphasis added]

On the highlighted claim, science begs to differ. A 2015 study found that a vegetarian diet is three times worse for the climate than eating bacon. Researchers at Carnegie Mellon University determined that fruits and vegetables are more harmful to the environment than meat because they emit larger amounts per calorie of greenhouse gases.

As for striking the phrase “bringing home the bacon” from the language, the idea would certainly win the approval of Muslims, who are so offended by bacon that a restaurant owner in England (himself a Muslim) was forced to remove his establishment’s exhaust fan because it carried the “stench” of the smoked pork product out onto the street. 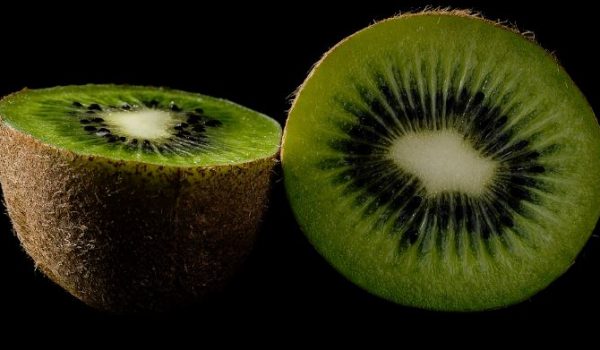