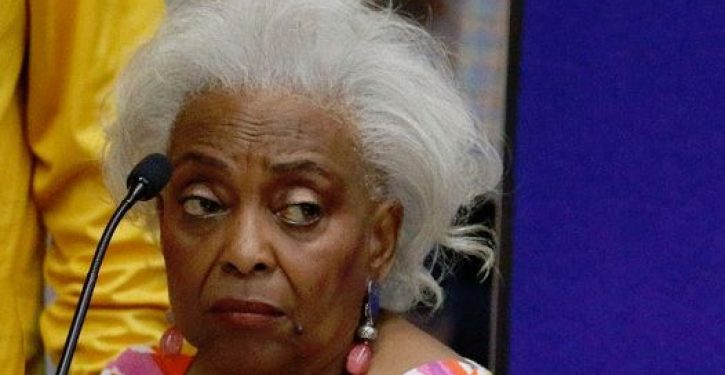 In case you’ve missed reading about and hearing about the embattled former Broward County Election Supervisor Brenda Snipes, NBC News has fresh innuendo about the much-maligned septuagenarian. An article by Janell Ross, who writes for NBC BLK,  is designed not only to exonerate Snipes and her ilk but to lend credence to Snipes’s claim the day before she tendered her resignation that racism “probably” fueled the backlash against her.

Ross not only brings in “experts” to support the claim but points a finger at the racist who orchestrated a campaign to get Snipes fired. His name is Donald Trump.

The narrative often coming from Trump’s public statements paints election administrators like Snipes and poll workers as un-American, and U.S. elections in general as a coming together of crooks and nincompoops.

My question after reading this sentence is who, besides Ross, isn’t convinced that Brenda Snipes is at least a nincompoop? Leaving a box containing thousands of ballots inside a rental car at the Fort Lauderdale airport and mixing up good and bad ballots are examples of the highest form of nincompoopery. As to whether Snipes is a crook, your opinion will depend on how much weight you ascribe to an affidavit signed by a former election worker who accused Snipes of filling in blank ballots in a 2016 contest.

But let’s not forget about Ross’s “experts.” One of them, Carol Anderson, is  is a professor of African-American Studies at Emory University and author of the book “One Person, No Vote: How Voter Suppression Is Destroying Our Democracy.”

Anderson is quoted as saying:

What is going on, all these many unfortunate days after Election Day, is the counting of provisional absentee and mail-in ballots and those cast on Election Day, which by law are all supposed to be counted. What you see Trump and Rick Scott and other Republicans doing here is counting on the power of racism to serve as fact. Racism serves to erase actual fact and to pollute reality.

The simple fact is that Brenda Snipes was grossly incompetent at a job she was hired for — to be perfectly candid — to satisfy a racial quota. If anything, her ouster was far too long in coming. Once Janell Ross and her “experts” own up to the reality that any human being can stink at a job regardless of skin color, the nation can begin moving toward healthier race relations. 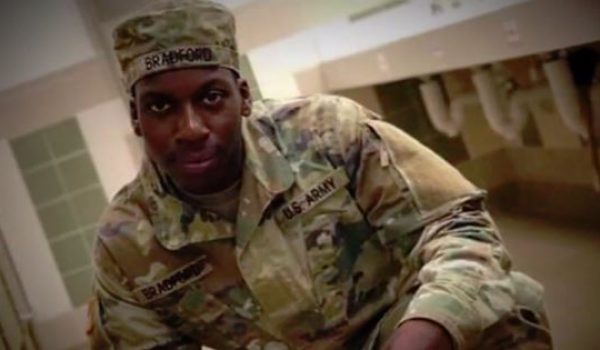 Man fatally shot by police in Alabama mall incident was not gunman, who is still at large
Next Post
Cartoon of the Day: Preventive medicine 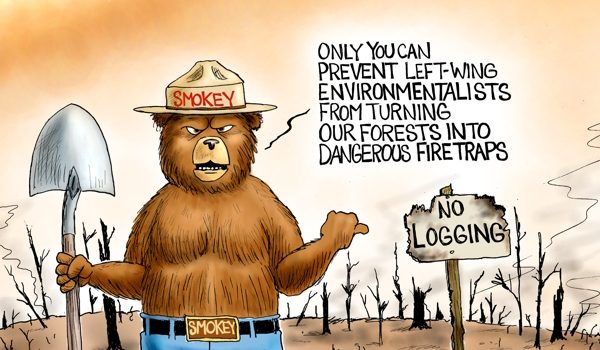