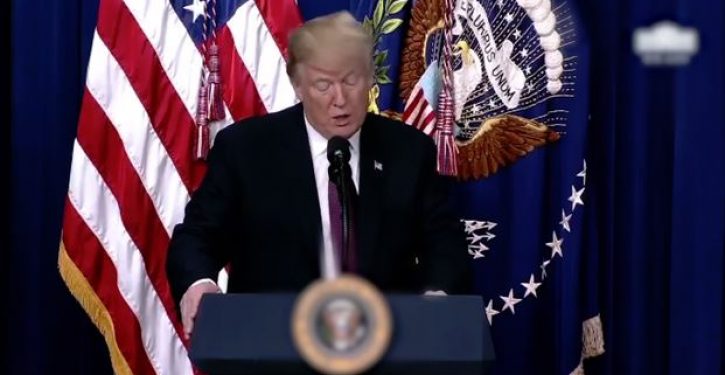 *UPDATE* Since this article went live, Warner Todd Huston has called to our attention that the Facebook video was posted to the president’s personal Facebook page whereas the YouTube video was posted by Kurt Elliott, an independent user. Warner theorizes:

The White House itself may have blurred the Presidential Seal and White House logo because the Facebook page is not the official White House page and presidents are prohibited from using these symbols on “campaign” videos.

This of course is not a campaign video, though it’s not hard to imagine it being pressed into use for that purpose at a later date,

In any case, to allow for the possibility that Facebook bears no responsibility, the text below has been edited to remove any direct accusations against the social media network.

From the day Donald Trump was sworn in as the nation’s 45th president, it has been standard policy on the Left to refuse to accept the legitimacy of his election over Hillary Clinton. Shortly after the inauguration, a California candy maker put out a line of “Not My President” candy bars, which became an instant hit among Tinseltowners, who begin including the confection in VIP gift bags to celebrities.

It is not just garden-variety liberals who have spurned the president. Democrat firebrand Maxine Waters, who has clamoring for Trump’s impeachment since before he was inaugurated, has stubbornly refused to use his name, referring to him instead as “forty-five.”

On Thursday, Facebook carried a speech by the president addressing the administration’s efforts to modernize the Department of Veterans Affairs. But for some reason, the Presidential Seal and the White House logo were obscured.

Here, respectively, are the video as originally published by YouTube and the redacted version that ran on Facebook.

If Facebook was responsible for the blurring, one might reasonably ask why they did it. Does acknowledging that Donald Trump is president now violate their “community standards?” Or does someone at Facebook think that including the Presidential Seal in connection with Trump is a form of hate speech?

Facebook on Thursday released its latest report on the removal of harmful content from its services, one day after a bombshell report that detailed how the company avoided and deflected blame in the public conversation around its handling of Russian interference and other misuses of its social network.

The company said it removed more than 1.5 billion fake accounts between April and September, compared to nearly 1.3 billion accounts removed the six months prior. Facebook also removed 5.4 million pieces of hate speech, compared to 4.1 million between October and March.

This Community Standards Enforcement Report is the Facebook’s latest update since its first report, which was released in May.

Maybe that explains it. Or not. 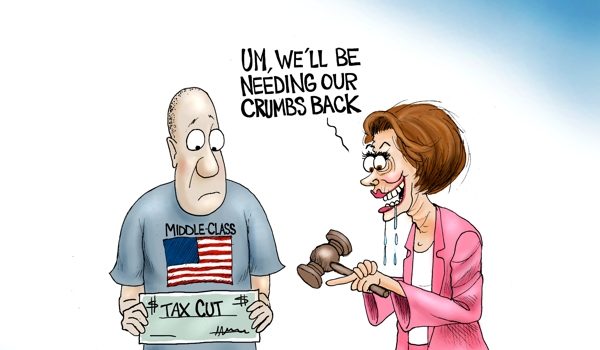 Cartoon of the Day: Half a loaf
Next Post
Elvis wasn’t racist. Neither is giving him the Presidential Medal of Freedom 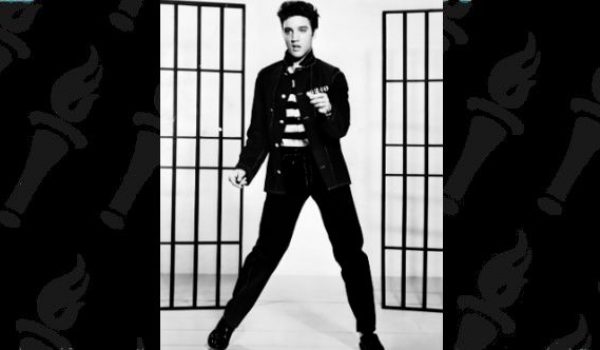