If you’ve never heard of Gab.com, you’re to be forgiven. It’s the name of a social media site that was launched in 2016 as a right-wing alternative to Twitter but never managed to rise to the level of its rivals.

Gab wouldn’t be in the news today if it weren’t for the fact that on Saturday, synagogue shooter Robert Bowers posted a message on the site reading “I can’t sit by an watch my people get slaughtered. Screw your optics. I’m going in.”

According to an email Gab sent out to its users:

Shortly after the attack, Gab was alerted to a user profile of the alleged Tree of Life Synagogue shooter. The account was verified and matched the name of the alleged shooter’s name, which was mentioned on police scanners. This person also had accounts on other social networks.

If you visit Gab.com today, you are greeted by this message:

Gab.com is under attack. We have been systematically no-platformed by App Stores, multiple hosting providers, and several payment processors. We have been smeared by the mainstream media for defending free expression and individual liberty for all people and for working with law enforcement to ensure that justice is served for the horrible atrocity committed in Pittsburgh. Gab will continue to fight for the fundamental human right to speak freely.

As we transition to a new hosting provider Gab will be inaccessible for a period of time. We are working around the clock to get Gab.com back online. Thank you and remember to speak freely.

Among the online service companies that banned Gab, according to USA Today are PayPal, the payment processing service Stripe, and the site’s webhost, Joyent.

Not all efforts to suppress Gab were behind the scenes. As LU contributor Joe Newby reports at Conservative Firing Line, former DNC chief Howard Dean had some choice words for the social media site:

You are a facilitator of neo nazis and other haters. You should be tried for being an accomplice to murder. You’re lucky shutting you down is all you get. A lot luckier than the 11 Jews in Pittsburgh were or the two African Americans murdered in Kentucky were. https://t.co/BjJyTbP4dC

Welcome to America in 2018, where the Left is quite content to shoot the messenger, provided he is not one of them.

How dare the Left preach fairness and equality. 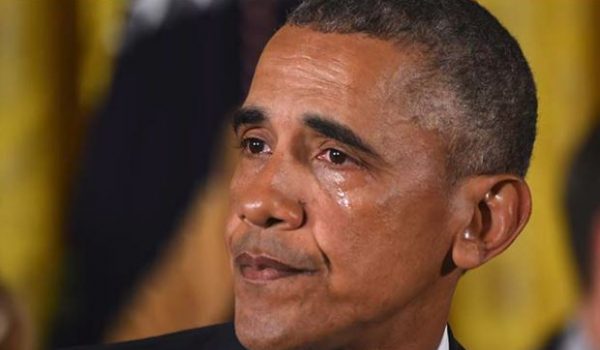 Hypocrisy alert: Obama reacts to synagogue shooting by calling for end to anti-Semitism
Next Post
Cartoon of the Day: The oldest hate 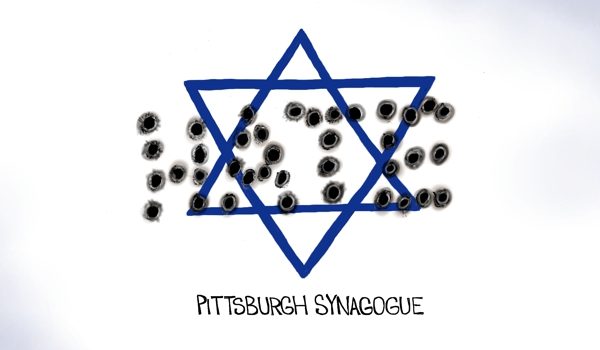