People on the Right are aware of Facebook’s penchant for censoring material that offends their political sensibilities. So is much of America in the wake of the social media giant’s much-publicized purge of predominantly conservative pages, including one belonging to a disabled war vet.

It was still somewhat surprising to see a New York Times article slamming Facebook for removing re-posts of an article about conflict and hunger in Yemen. But if you read past the Times headline, you come to appreciate that the paper of record had skin in the game: The censored article had appeared in their pages. The flash point for Facebook was several images of grossly emaciated children

One, a 7-year-old girl named Amal, was shown gazing to the side, with flesh so paper-thin that her collarbone and rib cage were plainly visible. Tens of thousands of readers shared the article on Facebook, but some got a message notifying them that the post was not in line with Facebook’s community standards.

What Facebook found objectionable about the photos, remarkably, was their depiction of nudity.

Shortly after the Times voiced its dismay, the social media site recanted, explaining in an emailed statement:

As our community standards explain, we don’t allow nude images of children on Facebook, but we know this is an important image of global significance. We’re restoring the posts we removed on this basis.

Those with experience trying to get answers from Facebook about why they deleted a particular post know that explanations are meted out stingily — if ever. Apparently, the Times gets special handling. 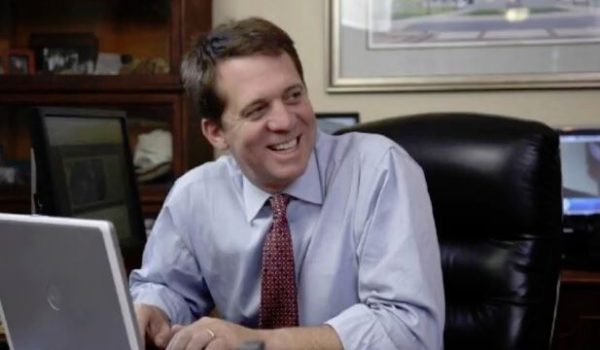